Arsenal are currently in a run of great form, but unfortunately for them they’re also in the midst on an injury crisis.

With the likes of Theo Walcott, Alex Oxlade-Chamberlain and Aaron Ramsey all missing, Arsene Wenger may be forced into a midfield reshuffle.

The Gunners may also have one eye on next week’s Champions League clash with Bayern Munich, but as they currently sit top of the table, can they afford to take their foot off the gas in the league?

See below how we think they will line up…

Cech’s inclusion is a no brainer as he is bar far the best goalkeeper at the club. 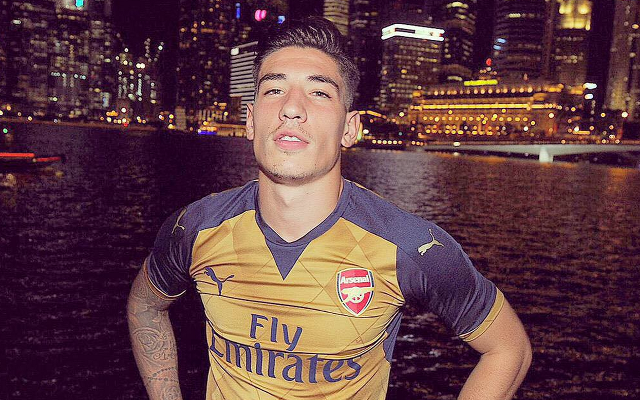 There was a chance he’d find himself pushed further up, but others being moved means he keeps his spot at right-back. 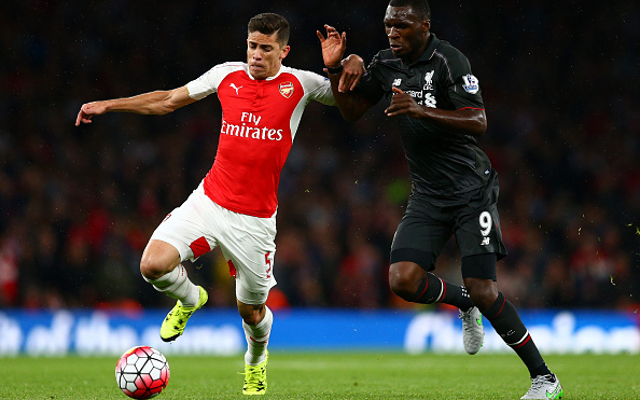 The Brazilian will need to be on top form to keep the likes of Andre Ayew quiet.

Koscielny will be charged with marshalling the back line against the resurgent Swans.

Arsenal’s renaissance man. He’ll be virtually guaranteed a place unless Wenger decides to rest him.