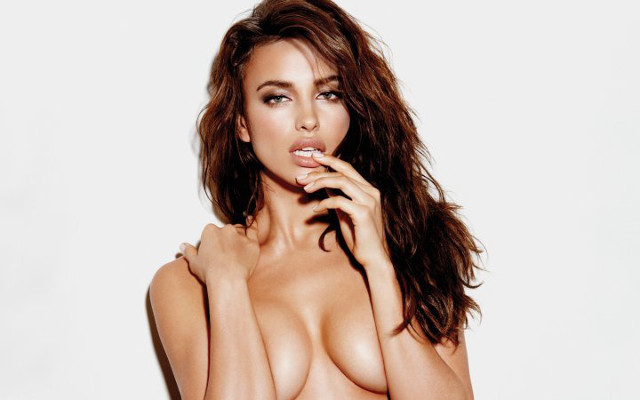 What a year 2014 was for Cristiano Ronaldo! He won the Champions League with Real Madrid, picked up another Ballon d’Or and was engaged to Russian model Irina Shayk – one of the hottest women in the world.

Real relinquished their Champions League crown in 2015, with Barcelona taking it, and Ronaldo is also likely to lose his Ballon d’Or title to Lionel Messi, who skyBET make a 1/9 favourite for the prize.

More importantly, 2015 has been the year that has seen the former Manchester United star part from fiancee Irina, who is now dating Hollywood movie star Bradley Cooper… OUCH!

Irina and Bradders were spotted in London this weekend. They attended a U2 gig at Greenwich’s O2 Arena, before visiting an afterparty in North London.

Below pictures courtesy of the Daily Mail.

For photos of Miss Shayk looking ridiculously hot, plus some of our other favourite WAGs, click these links… 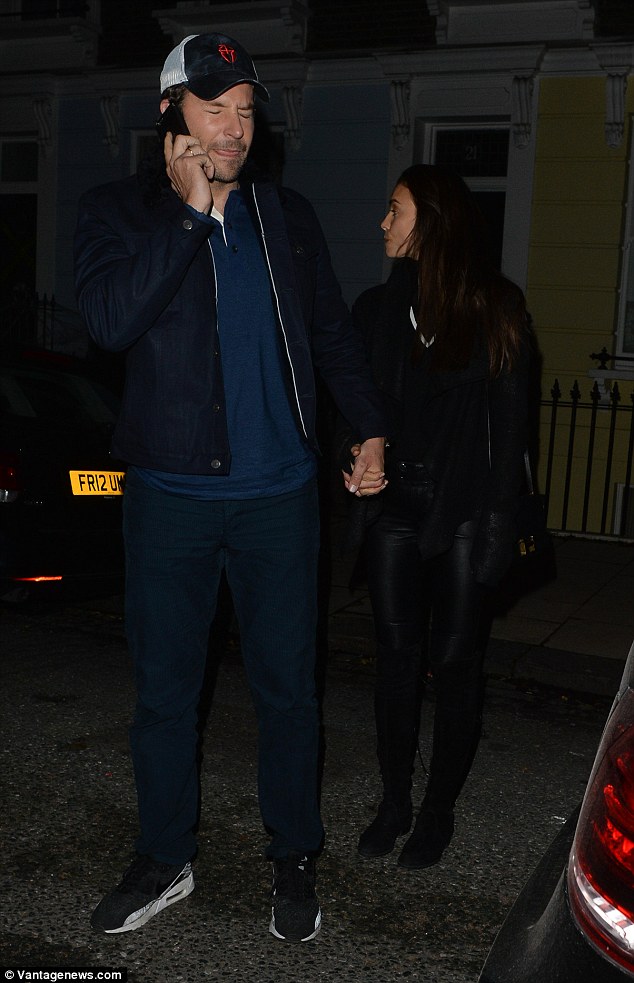 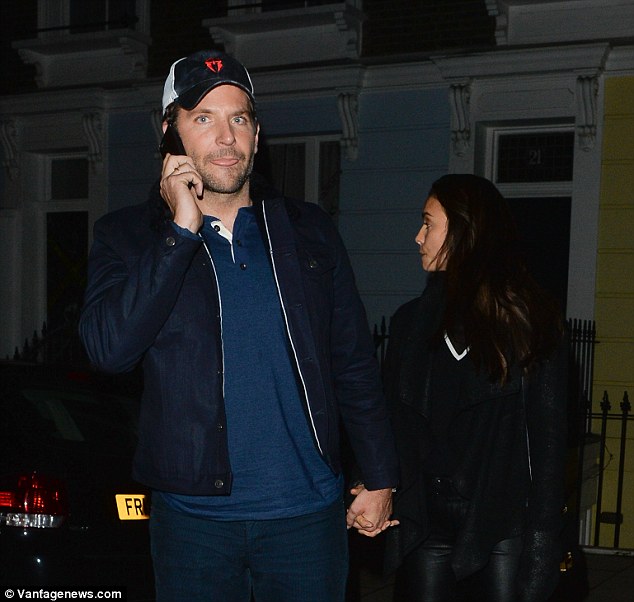