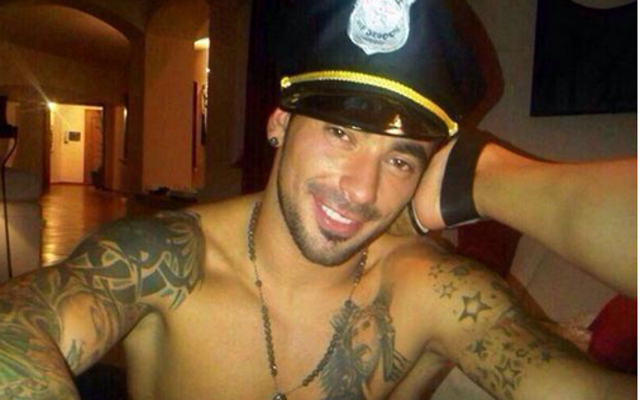 Arsenal are set to go head to head with Barcelona for the signing of Paris Saint-Germain forward Ezequiel Lavezzi.

According to talkSPORT, Arsene Wenger has his sights set on the Argentine attacker and is keen to bring the player to the Emirates Stadium on a free transfer next summer when his contract at the Parc des Princes comes to an end.

However, the Gunners face competition from Barca, who are desperate to recruit the 30-year-old. Wenger may be forced to bring his plans forward in order to beat the Catalan giants to the signing of the experienced and versatile campaigner.

According to Le 10 Sport, Valencia and Sevilla are also monitoring the attacker and may well look to scupper any approach from the North Londoners.

Lavezzi has fallen down the pecking order at the Parc des Princes, and currently finds himself behind the likes of Zlatan Ibrahimovic, Edinson Cavani and Angel Di Maria in manager Laurent Blanc’s plans.

He has made just three Ligue 1 starts so far this season—coming on a further eight times as a substitute—but has managed just one goal.

Last season, he enjoyed more time in the first team, starting 19 games and coming off the bench a further 11 times. However, having managed only eight goals, it remains to be seen if he could still be a key contributor for Arsenal or Barcelona.