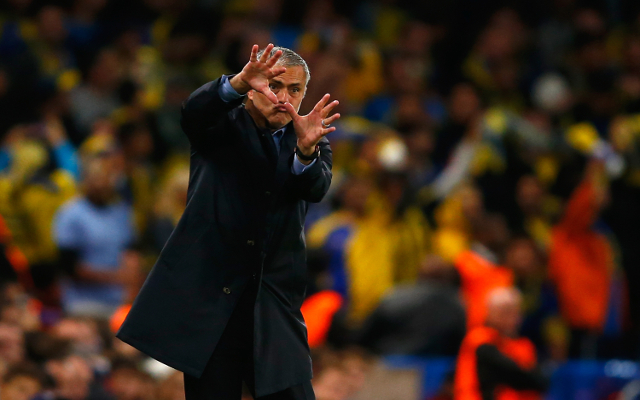 Former England manager Fabio Capello has confirmed that he would be keen on the Chelsea manager’s job should Jose Mourinho receive the sack.

The Portgueuse coach has come under fire recently following a dire start to the new season. The reigning champions sit 15th in the table after 11 matches, having won only three and lost six of their games to date.

Mourinho oversaw a defeat to West Ham United last weekend, a midweek penalty-shootout defeat to Stoke City—which saw the Blues dumped out of the Capital One Cup—and a 3-1 defeat to Liverpool on Saturday.

As such, Mourinho’s position has come under threat, with sources reporting that he has only two games left to save his job.

As if to heap even more pressure on the under-pressure coach, experienced Italian manager Capello has revealed that he would be keen on the top job at Stamford Bridge, as per The Sun.

‘The Don’ is currently a free agent having ended a miserable three-year spell with Russia, and is currently open to a new role.

With such an established coach available, should Roman Abramovich be tempted to twist and move for the experienced Capello. 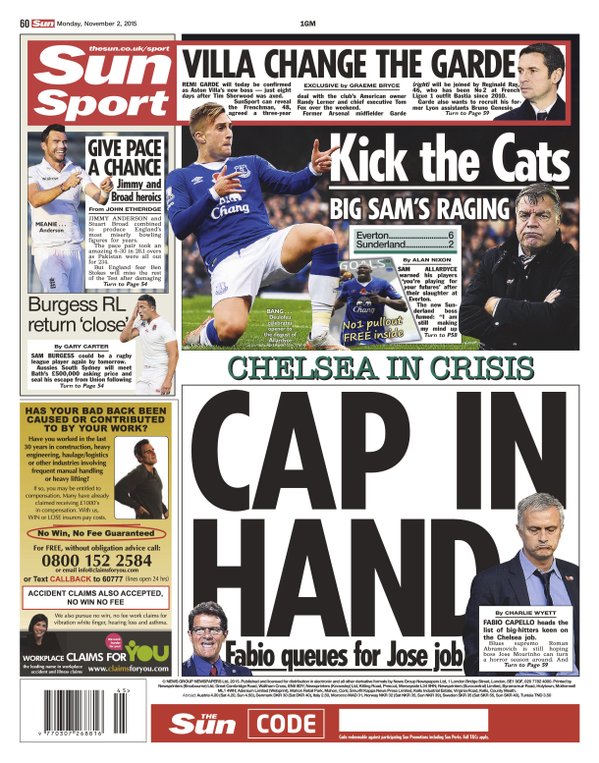