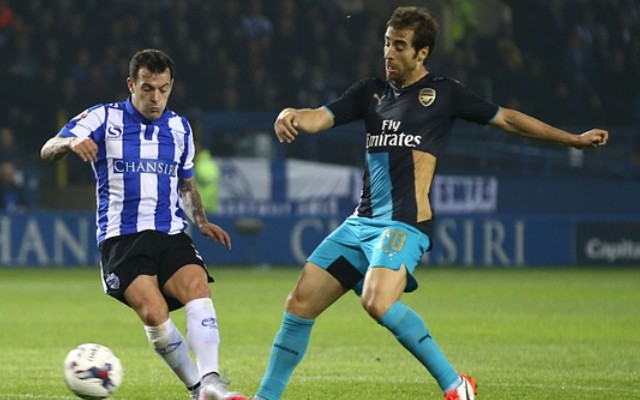 Arsenal could have a busy time in the transfer market next summer as three midfielders look increasingly likely to leave the club.

The Gunners will surely need to spend as it has emerged that experienced trio Mikel Arteta, Mathieu Flamini and Tomas Rosicky will not be offered new contracts, according to the Evening Standard. 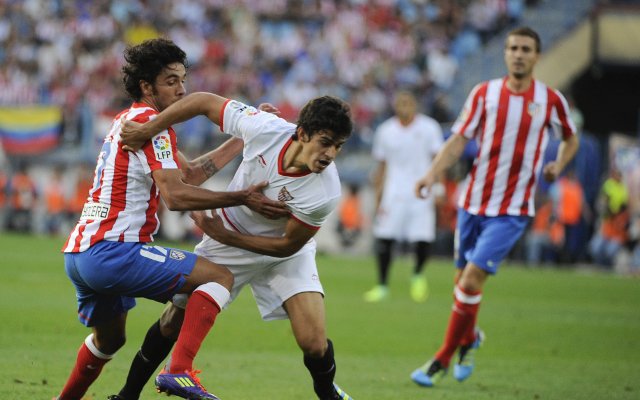 Arsenal are weighing up a move for Genoa winger Diego Perotti, according to the Daily Express.

Arsene Wenger may be looking to bolster his squad in January if the Gunners want to maintain their impressive start to the season and challenge for the title.

Patrick Vieira is in the frame to take over as New York City FC coach – but he would prefer to manage in the Premier League, the Daily Mirror reports.

Vieira coaches Manchester City’s Under-21 elite development squad and is in the running to be handed his first senior management role following Jason Kreis’s sacking last night by New York. 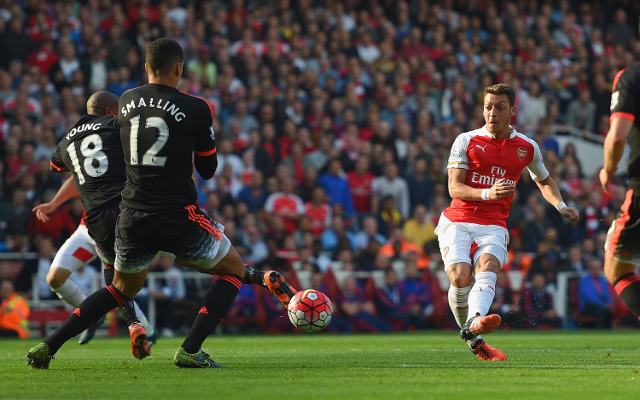 Mesut Ozil has revealed that Arsenal will play on the counterattack in tomorrow’s Champions League tie against Bayern Munich, the Daily Star reports.

The Gunners go into the game at the Allianz Arena buoyed by the 2-0 victory they recorded over Pep Guardiola’s men a fortnight ago.