The Red Devils have not scored since Anthony Martial netted an equaliser in last month’s 1-1 draw with CKSA in Russia.

As United’s most likely scorer, Martial is expected to start at Old Trafford. Here’s the team we think Louis van Gaal will pick in full.

One player who may be fairly happy with being involved in 0-0s is goalkeeper De Gea. The Spaniard has kept clean sheets in three of his last four games.

United are likely to dominate possession against CSKA, but LVG doesn’t really use wingers, so it may be hard for his side to stretch their opponents without the use of attacking full-backs. Young is certainly attacking!

With Luke Shaw injured, Rojo is LVG’s only reliable option at left-back.

Smalling and Blind have played in all five of United’s Champions League games this season, as well as forming one of the Premier League stingiest defences. 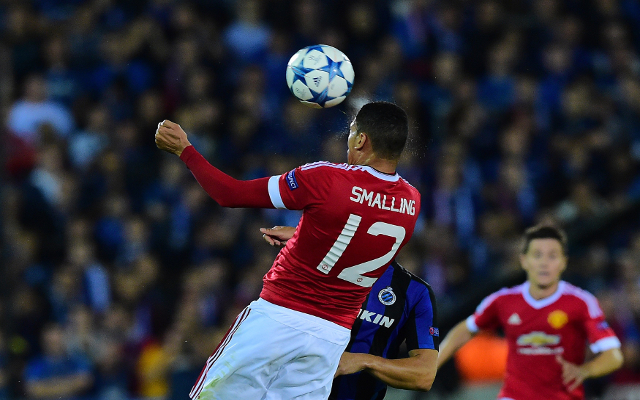