Monaco have had a £35m bid for Chelsea manager Jose Mourinho rejected by Blues owner Roman Abramovich, who could be interested were the offer doubled, the Daily Mail reports.

Alessandro Proto claims he met Roman Abramovich in London in a bid to prise away Chelsea’s beleaguered manager. 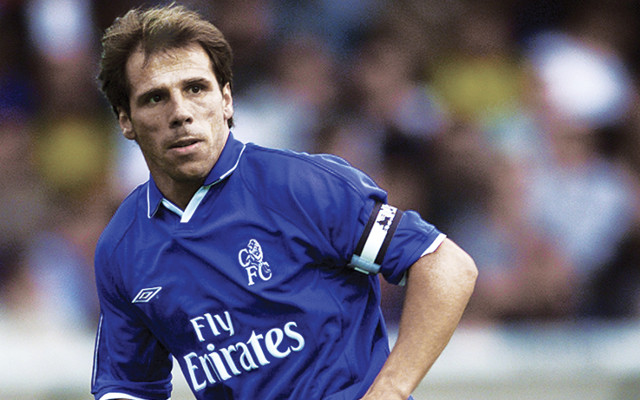 Chelsea legend Gianfranco Zola, who manages Qatari side Al-Arabi after spells with Watford and West Ham, says that he has a dream of returning to Stamford Bridge as a manager, The Sun reports.

The Blues legend left the club in 2003 just as it was taken over by Russian billionaire Roman Abramovich. 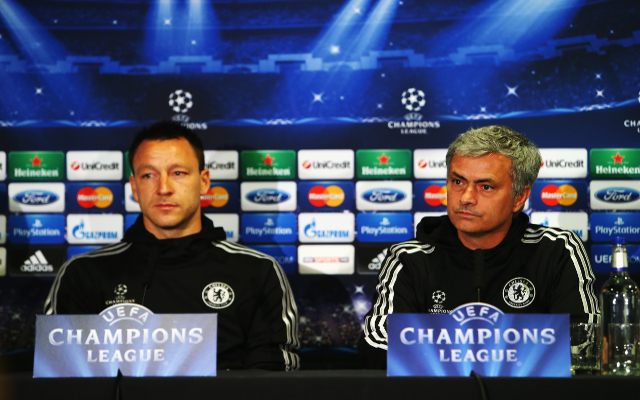 The under-fire Blues boss is fighting for his job after a disastrous start to the season at Stamford Bridge that has left the champions well off the pace in the title race.

Eden Hazard has reportedly been in touch with Real Madrid over a possible move to the Spanish giants, the Daily Star reports.

The Belgian has been one of Chelsea’s best players over recent years, but for the start of this season, Hazard has seemed disinterested.