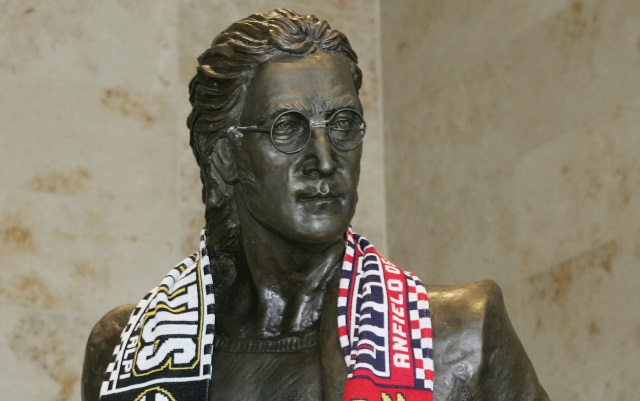 Do we finally know which football club the Beatles supported?

The photo, shared on Twitter by former Southampton forward Dani Osvaldo, pictures the powerful forward with his arm around a model of Lennon, who has been draped in a Boca kit!

“Greetings to the champions on behalf of John and myself,” Osvaldo tweeted, “Good night Boca Juniors!”

The attacker’s tweet references the Buenos Aires heavyweights’ Copa Argentina triumph—a success spearheaded, of course, by Carlos Tevez, who troubled Liverpool many times in the red of Manchester United and the Sky Blue of Manchester City.

Lennon—contrary to Osvaldo’s tweet—was not known to be a Boca fan. In fact, the iconic singer—who was born in Liverpool—was rumoured to be a fan of both the Reds and their city rivals Everton during his lifetime.

Indeed, the Beatles have largely refused to pin their allegiance to only one of the city’s clubs—perhaps due to a desire to represent the city as a whole, and avoid alienating one potential fanbase.

Perhaps, after all these years, we finally know who Lennon supported! 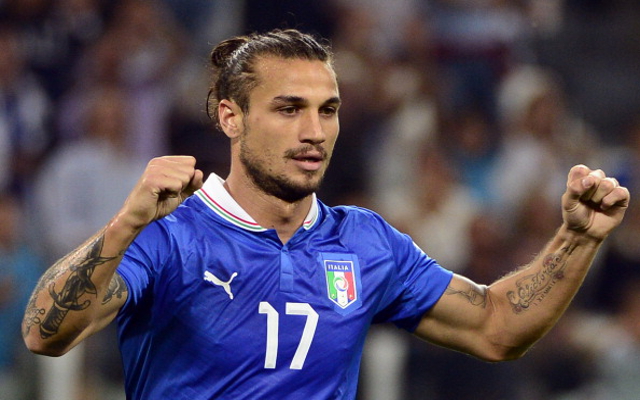 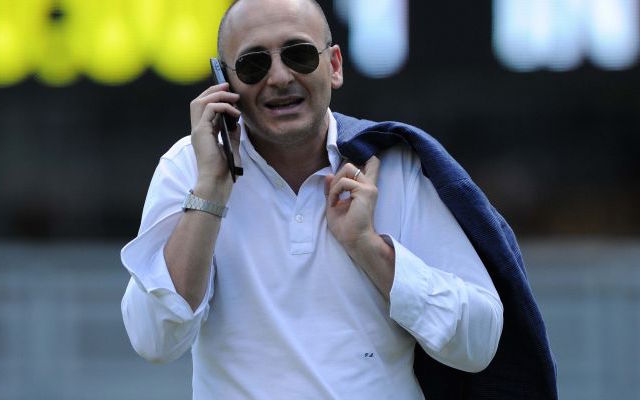