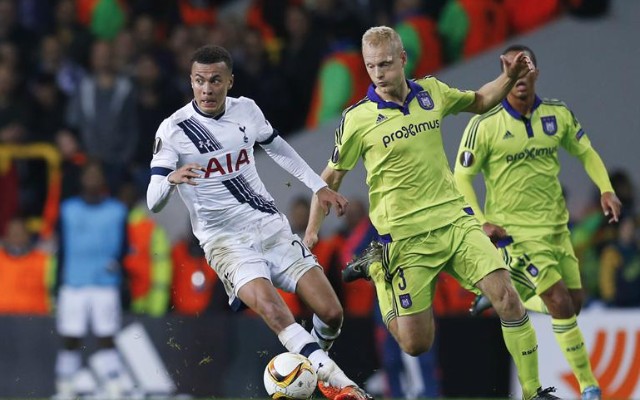 The newest call-up to the England squad continued his consistent season with another solid game, although he could have done more to help protect Trippier from the oft-used Acheampong outlet.

The midfielder made his first start in two months and got a valuable 70 minutes under his belt. Was involved in the goal, but did most of his best work in his own half, including one superb block.

Probably the first bad game that the 19-year-old has had since his arrival at Spurs. Seemed to be a little leggy and wasted the ball in a couple of promising attacking positions before his withdrawal.

The Argentine showed some delightful skill as he linked up with his teammates, although many of his best touches came too deep and he was not as effective around the edge of the box as he faded late on.

The Dane smartly slipped Kane through from the pocket for Tottenham’s first goal, but could not get into the same positions often enough before he was hooked, likely with Arsenal this week in mind.