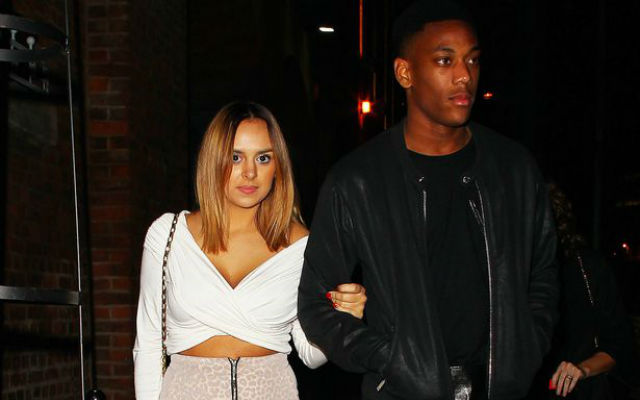 Every club enjoys an annual festive night out, but Manchester United have had to bring theirs forward by 51 days for fear of over burdening their already packed Christmas schedule.

Following their Champions League victory over CSKA Moscow in the week, several United stars and their WAGs stepped out on the town to a central Manchester hotel.

Louis van Gaal is said to be wary that the club already have a packed out schedule over Christmas, so he decided to bring the celebrations forward.

Bands and fire breathers provided the entertainment inside the hotel’s nightclub, with the evening ending at 1am. 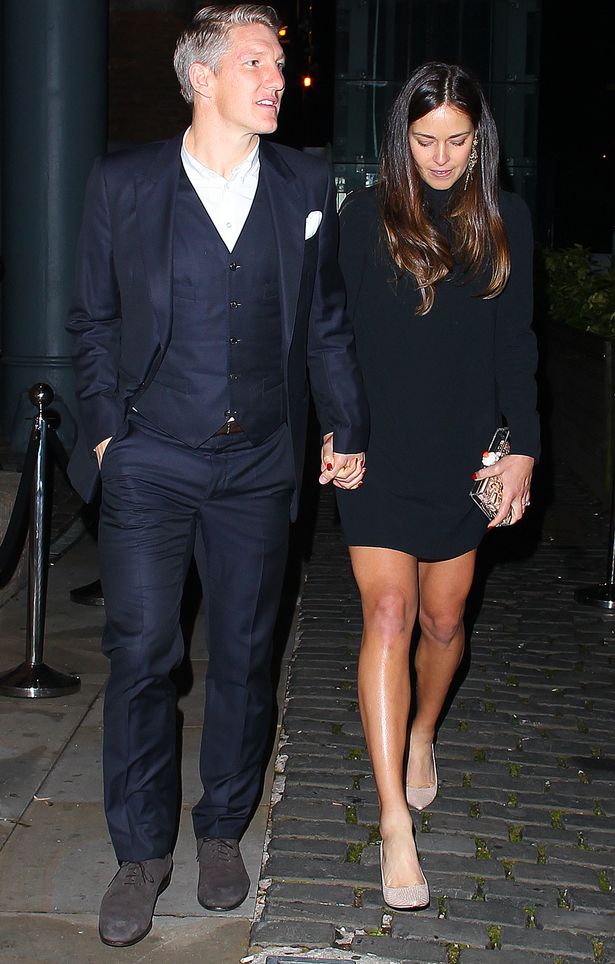 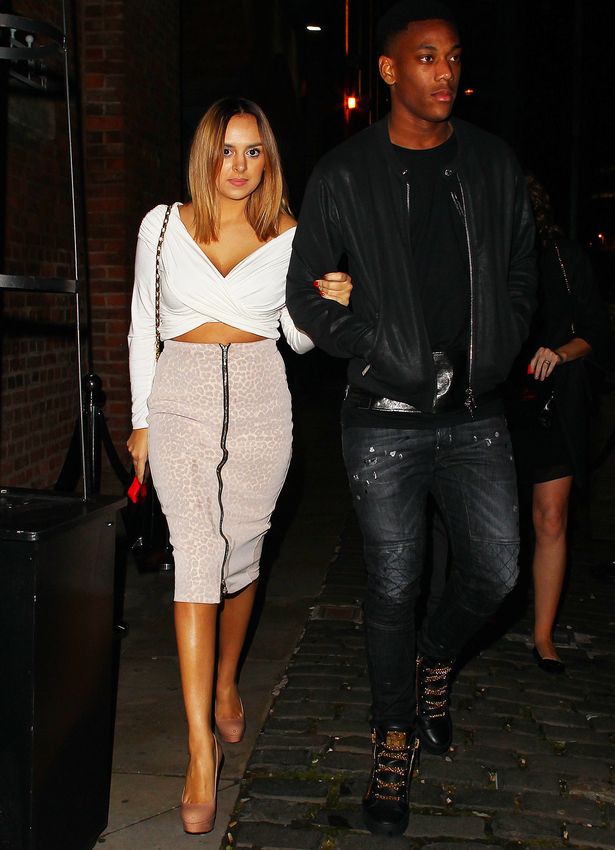 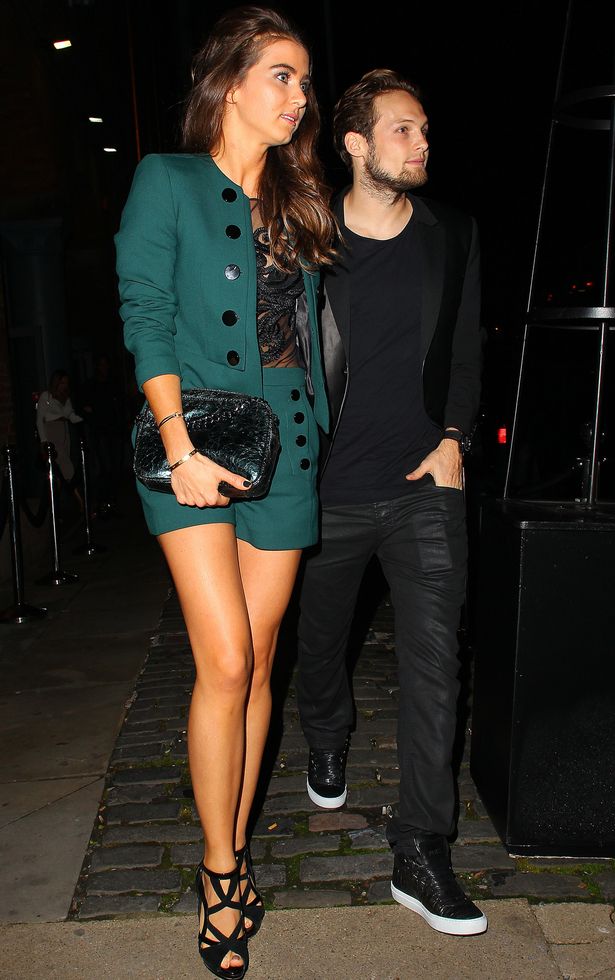 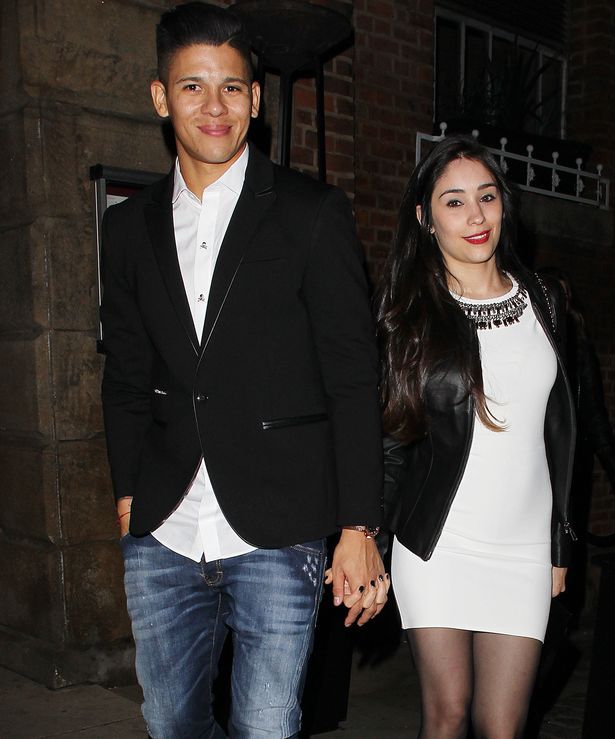 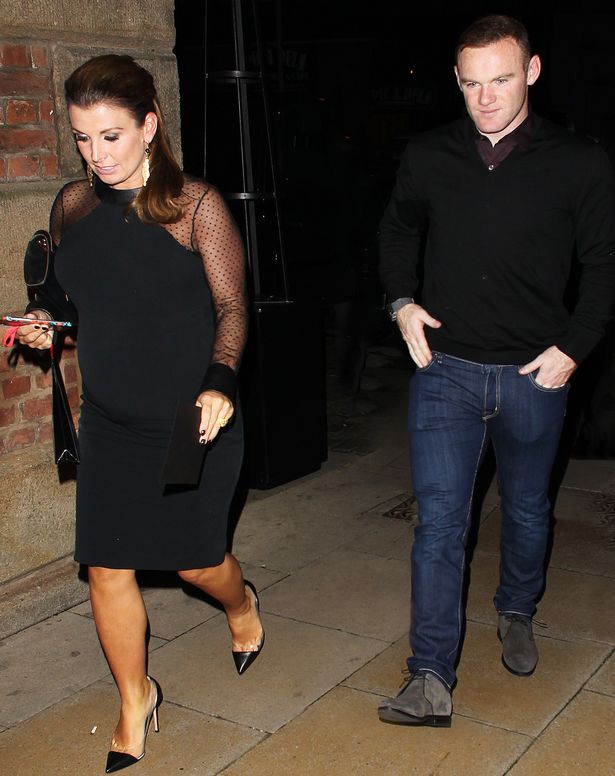