As the game of football develops, young footballers are breaking through into their respective first teams with a bigger reputation than ever.

With that in mind, we’re taking a closer look at the 30 best young players making a name for themselves in Europe right now.

This isn’t a rankings list, just a list highlighting some top talent. And with Football Manager 2016 due for release this month, this could prove to be a handy guide for the transfer season! 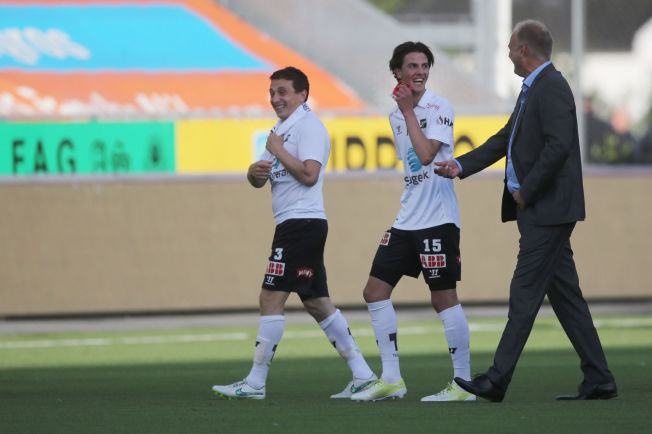 The 17-year-old striker impressed against Borussia Dortmund earlier this season and is now said to be a target for Manchester United. 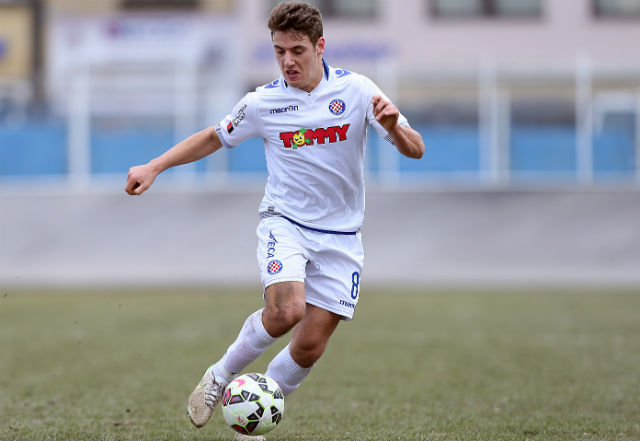 Vlasic displays a mature dynamism that outreaches his 18 years, and as such has come to the attention of Chelsea, Tottenham and Real Madrid. 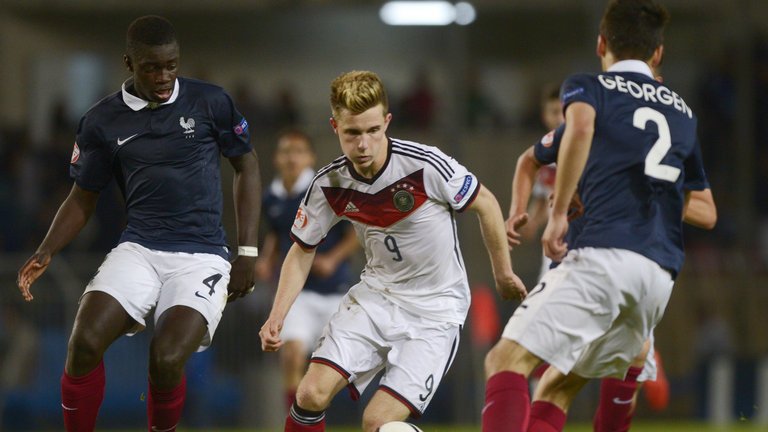 Even at 17 he had the foresight to know that he’d play more regular football in Austria than at Manchester United.

Currently on loan at Belgian side Genk from City where he has been continuing his development in a competitive league.

Jurgen Klopp is a known fan, as is Arsene Wenger, who have both praised the youngster’s movement and passing ability.