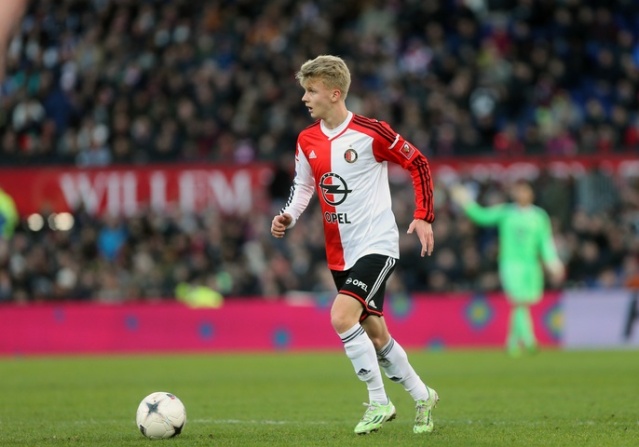 The Dutch under-21 international is now a regular first teamer in The Netherlands where he will no doubt catch the eye of some of Europe’s biggest sides. 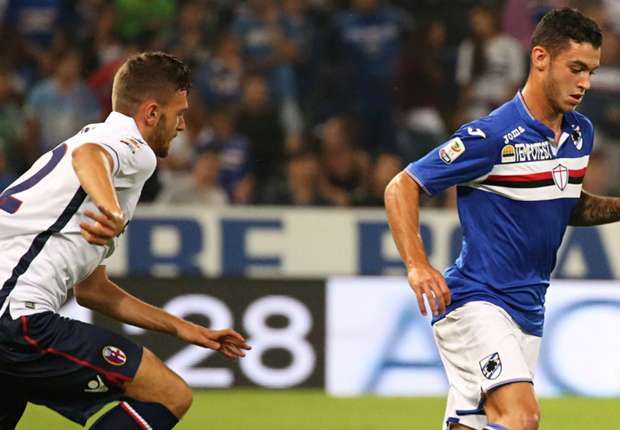 The Portuguese right-back has gone from Benfica’s youth team to Sampdoria’s first team in just six months and seems to have adapted like a duck to water. 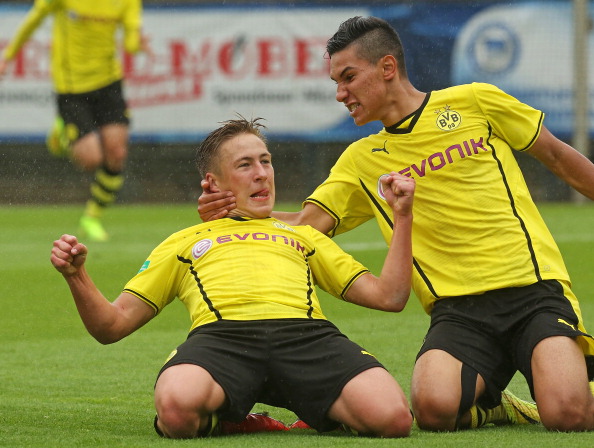 A natural at either right-back or as an attacking midfielder, the pacy youngster has all the ingredients to emulate Mario Gotze. 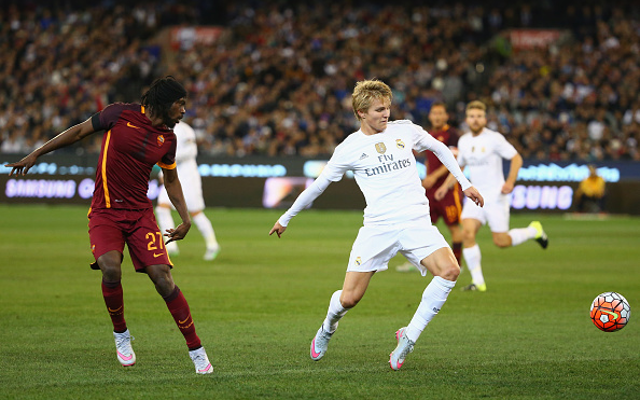 Already a first team regular in his native Norway at 15, he’s impressed in Madrid so far but is likely to make a loan move in January. 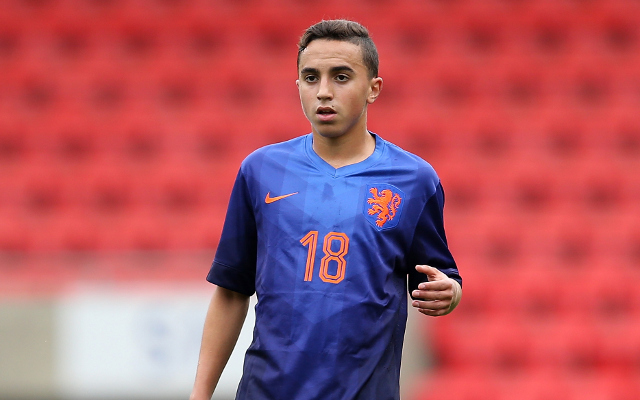 Another top young talent to come out of the Netherlands, Nouri is already being watched by Manchester United and looks set for a very bright future indeed.