Chelsea midfielder Willian claims manager Jose Mourinho’s stadium ban will not make a difference when the Blues travel to Stoke on Saturday, the Daily Express reports.

Mourinho, for now, is focused only on the three points available at the Britannia, with his need for on-field leadership all the greater as a result of his own FA ban from the stadium. 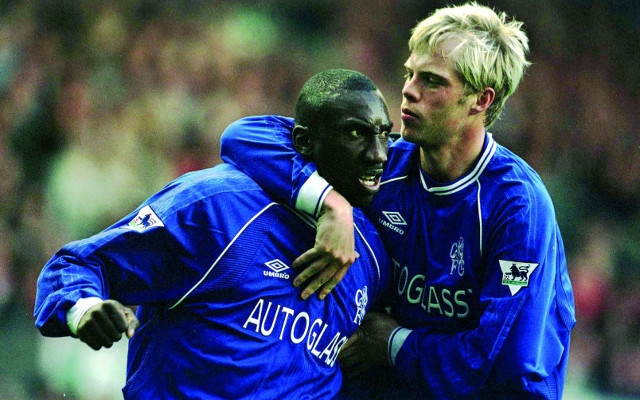 “It might help them because it will give them some kind of edge – their leader is not there, they want to put it right, they are fighting.

The teenager is highly-rated at Stamford Bridge, but has found first team opportunities limited.

Robbie Savage has insisted John Terry is entitled to his opinion but feels he has ‘distanced himself from the vast majority of people involved in football’ with his comments, the Metro reports.

The Chelsea captain, speaking at a press conference earlier in the week, said he was happy to take criticism from the likes of ex-England team-mates Rio Ferdinand and Gary Neville, but not from Savage.

The FA have revealed the full extent of Jose Mourinho’s meltdown at West Ham two weeks ago after the Chelsea boss decided not to contest being banned from the Britannia Stadium for the Blues’ match with Stoke, the Daily Express reports.

Mourinho screamed at referee Jonathan Moss: “You f***ing referees are weak. Arsene Wenger was right about you – you are f***ing weak”. He twice refused to leave Moss’s changing room and had to be escorted away by a security manager after the referee sent the raging Mourinho to the stands.