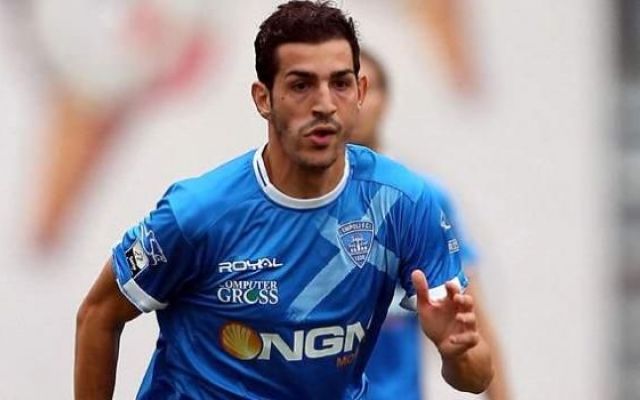 Liverpool boss Jurgen Klopp is said to be weighing up a move for Empoli midfielder Riccardo Saponara during the January transfer window, according to the Metro.

Having taken over the Anfield hot set a month ago, the German tactician is believed to already have a good idea of what areas of his squad need strengthening in the new year (via Metro).

And a report in Italian publication Tuttosport is claiming that the former Borussia Dortmund boss is keen on making a move for Empoli’s star midfielder and bringing him to Merseyside in January, and furthermore, the Serie A side have hinted that they would be open to selling the player should they receive an offer of around £14.2m.

However, they could face some competition from Italian champions Juventus, who the Metro cite as also having an interest in the 23-year-old.

Saponara predominantly features in the centre of midfield, but can also feature on the wing.