Ronaldinho may not be much of a looker, but that’s never stopped him from appearing with some outrageously beautiful women on his arm.

And his latest, Jelena Markovic, is no different. The Miss Serbia 2009 winner met the Brazilian megastar in a nightclub in Dubai earlier this month where they were spotted flirting for the majority of the evening.

They’ve been getting it on ever since, but as you can see from the image below, there’s something other than her tremendous beauty that stands out. 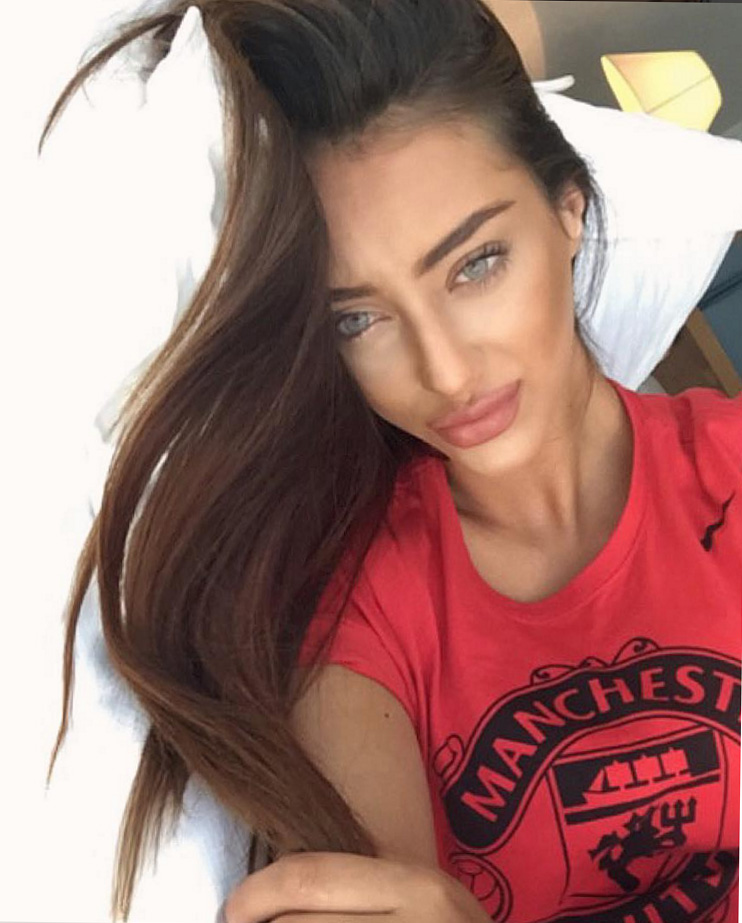 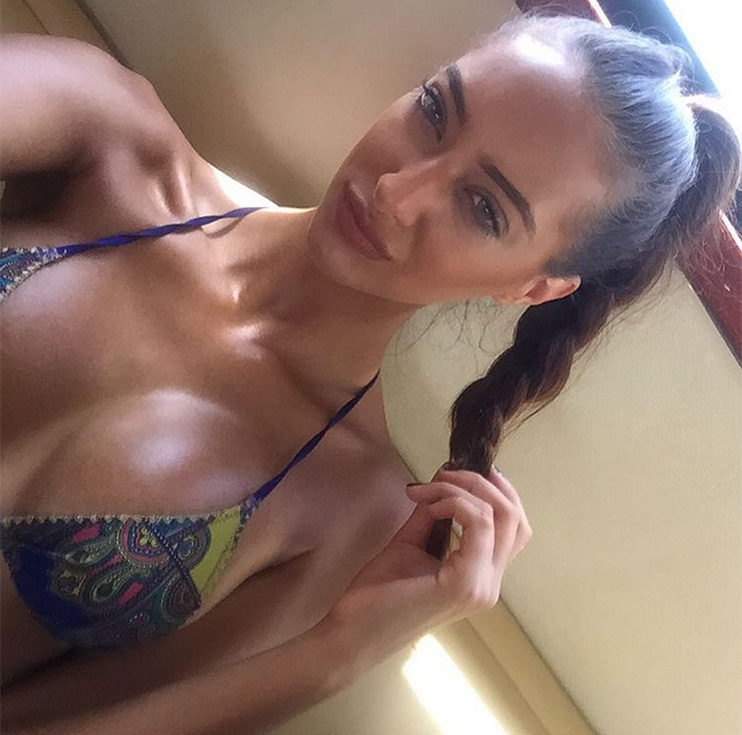 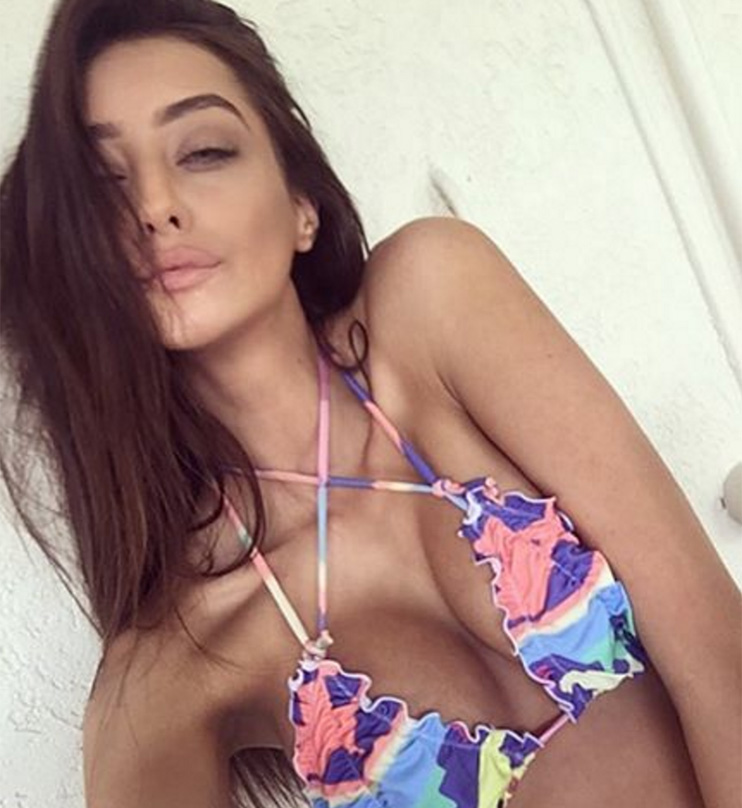