Arsenal are known to have a world class youth academy at their disposal, and have already produced such names as Cesc Fabregas and Francis Coquelin.

But what about the next batch? As Wenger approaches on 20 years in the job, he has hinted that he may not have too long left before he decides to call it a day and hang up his zip coat, and will want to leave a legacy for the next man to take the hot seat.

So with that in mind, we take a look at the 20 best youngsters that could be set to breakthrough into the first team in the near future.

Currently on loan with Rangers and already a fully fledged USA international.

Having spent last season with Brentford, he bagged five goals in 36 appearances and looks to be shaping up into a real tricky winger. 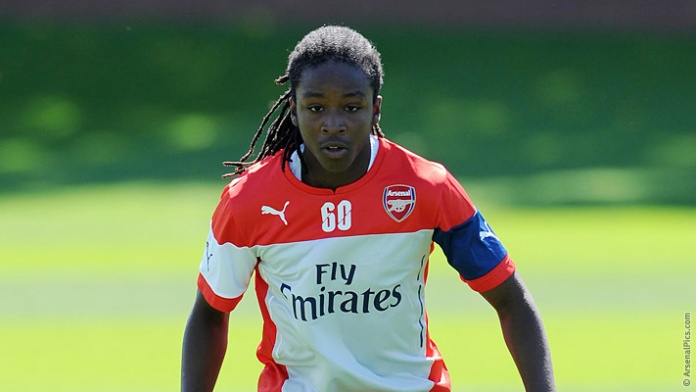 Moore has been with Arsenal since the age of 12 and has impressed with his darts forward from full-back. 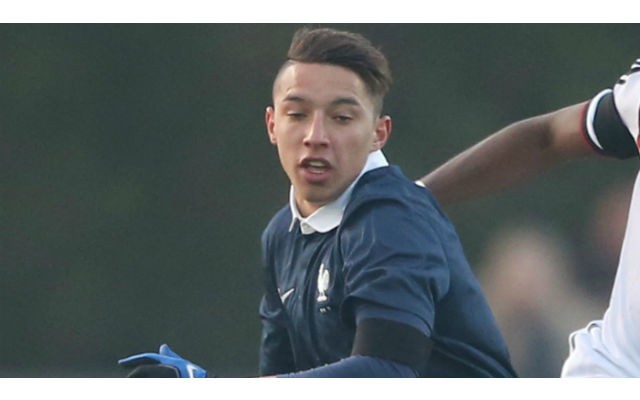 A French youth international that has made his first team debut in the Capital One Cup earlier this season. 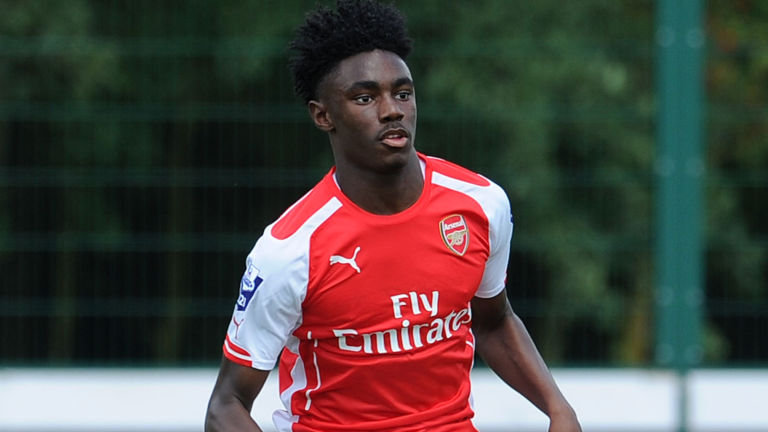 Began life as a winger, but his physical attributes have seen him transformed into an imposing defender.