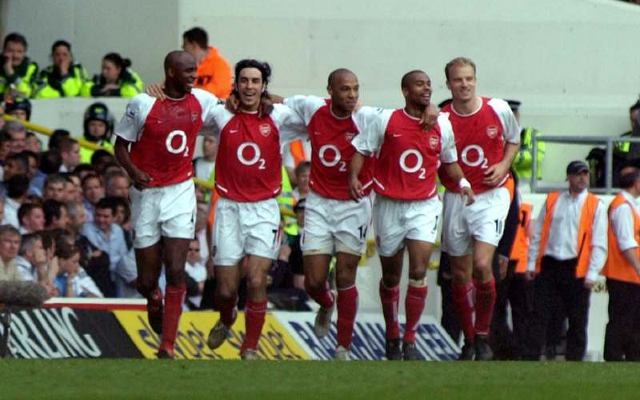 Unplayable for his last couple of seasons at Spurs, Gareth Bale’s amazing form saw him become the most expensive player in the world when he joined Real Madrid.

Another great goalscoring midfielder, Robert Pires was a key part of some of Arsenal’s finest sides.

One of the first genuinely world class foreign players to move to the Premier League, Dennis Bergkamp is an Arsenal legend who helped take the club to a new level.

Perhaps the best striker the Premier League has seen, Thierry Henry is another Arsenal legend who is an obvious choice for this team. 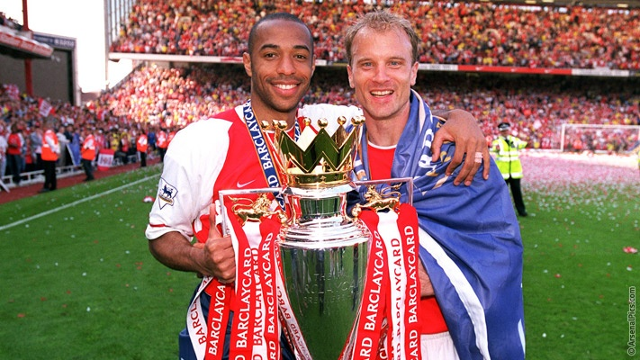