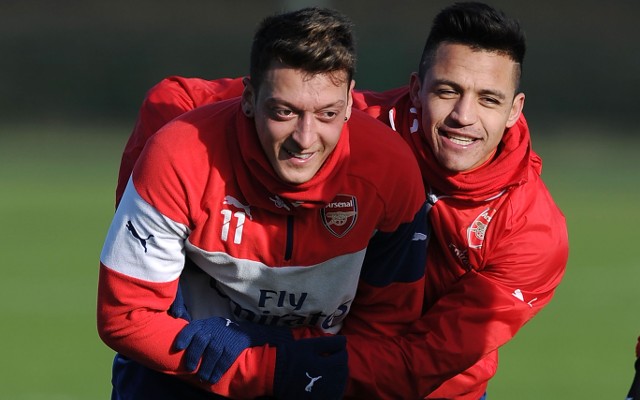 Paris Saint-Germain have emerged as contenders to seal the shock transfer of Arsenal star Alexis Sanchez as they eye a replacement for Zlatan Ibrahimovic.

The French giants look likely to lose their talisman at the end of this season, and want a big name to come in up front, with Sanchez now one of their top targets for that role.

Edinson Cavani, who has been linked with Arsenal in the past, could also be on his way out of the Parc des Princes, which could open up some possibility for a swap deal.

Although Sanchez himself has recently insisted he is happy to stay at the Emirates Stadium as he harbours ambition to win the Premier League title, Spanish source Don Balon claim PSG could step up their pursuit of him.