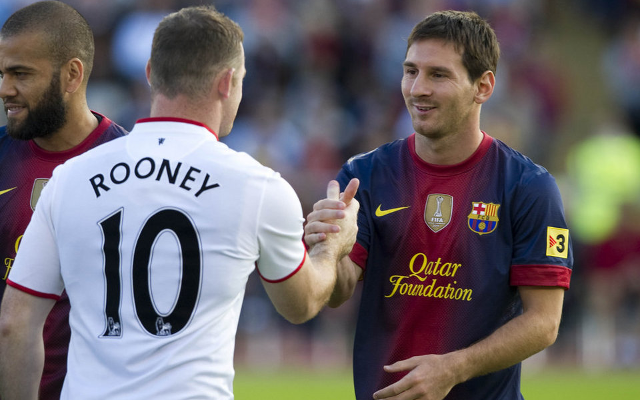 Few if any awards in football or even all of sports have done a better job of predicting which young stars would rise to the top as the Golden Boy Award. The award for the best Under-21 player in Europe has gone to the likes of Wayne Rooney, Lionel Messi and Sergio Aguero – all before their most successful seasons.

Incredibly, of the dozen winners of the award since its inception in 2003, nearly all of the winners have gone on to rank among the best players in Europe and even the entire world.

Here is a look at who won the Golden Boy award and what they’ve done since winning the prestigious title: