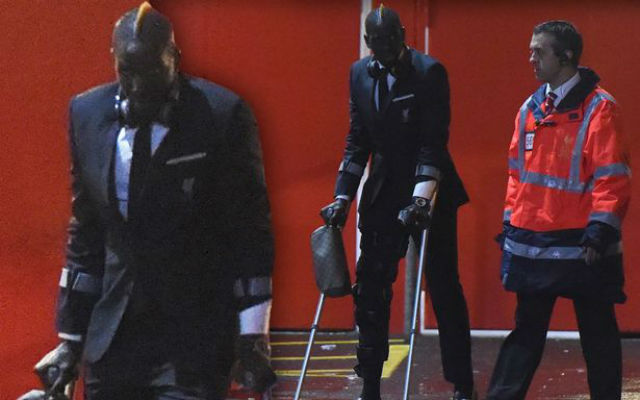 Liverpool’s injury problems seem to be going from bad to worse at the moment after defender Mamadou Sakho was spotted leaving Anfield on crutches following Monday night’s defeat to Crystal Palace, the Daily Mirror reports.

The Frenchman is believed to have suffered an injury to his right knee during the first half of the surprise defeat, and though he tried to continue to play on he had to be withdrawn following the clash with Yannick Bolasie. 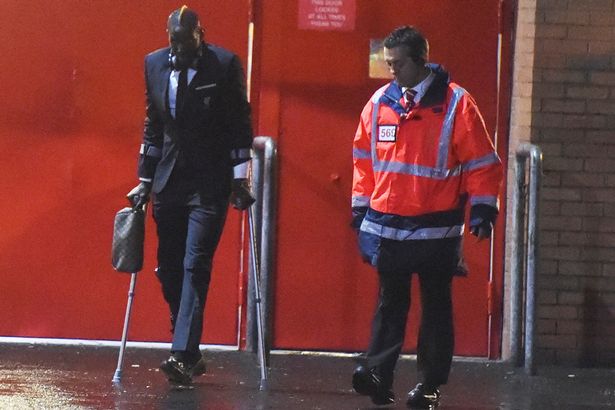 The 25-year-old has since withdrawn from the France international squad ahead of this week’s friendlies, and will now undergo scans to determine the extent of the damage.

After the match, Liverpool manager Jurgen Klopp said: “It’s too bad that he couldn’t play on, but we have to wait for the scan tomorrow evening, because it needs a little bit of time.

“I don’t want to speculate, but of course we hope that it’s not too serious.

“That was the worst thing in the game, I would prefer to lose 4-1 and keep him in the team. Now we have to see.” 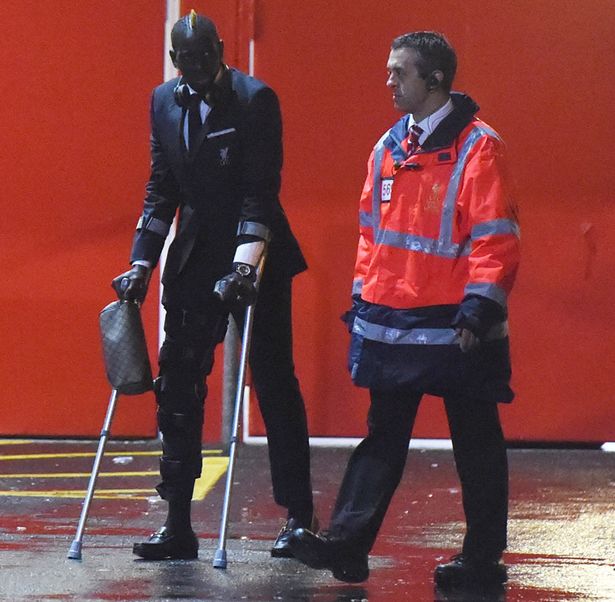