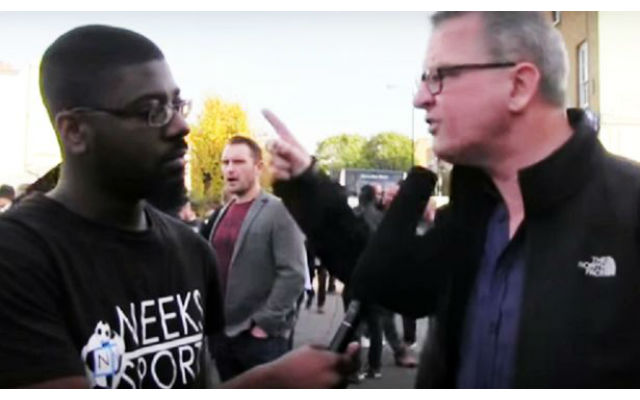 A lawyer has been sacked by an international firm after he was filmed referring to Liverpool fans as “Scouse scum” following Chelsea’s recent defeat to the Reds at Stamford Bridge, the Metro reports.

The video soon went viral, and the Liverpool Echo managed to name and shame him as a partner of international law firm Goldberg Segalla.

And the firm’s managing partner Richard Cohen released a video via their official Youtube page to confirm that O’Connell had since been let go.

Mr O’Connell had apologised for his comments in an interview with the London Evening Standard.

“I was very disappointed in the aftermath of Saturday’s game,” he said.

“I let my emotions get the better of me. I clearly regret this and any offence that I may have caused by my hot headed and regrettable reaction, which was inappropriate whether or not caught on camera.”

Mr O’Connell was named best lawyer for insurance law in the 2014 Best Lawyers in the United Kingdom guide.