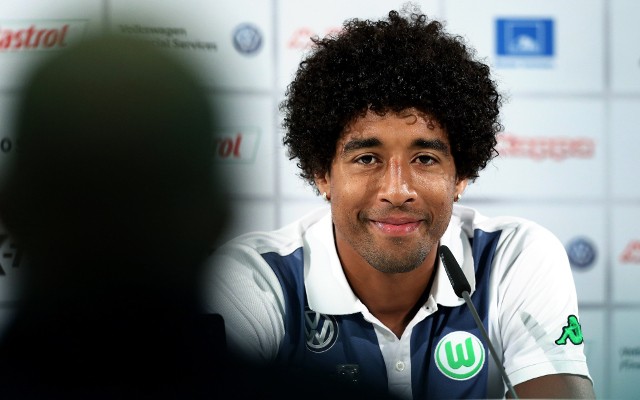 Popular Wolfsburg centre-back Dante has revealed that he would love to join Premier League champions Chelsea, according to the Daily Express.

The Brazilian international helped Bayern lift the Champions League and three Bundesliga titles during three seasons at the German giants, was heavily linked with a move to Manchester United over the summer (via Express) but for one reason or another the deal failed to get off the ground.

But United’s loss was Wolfsburg’s gain, who pounced to sign him up upon his release from Bayern, and while United has been mooted as a possible destination again next summer, they could be set for another disappointment.

The 32-year-old claimed Chelsea would be his dream destination in a quick-fire Q&A with Fifa.com.

“I always dreamed of playing in a World Cup for my country,” the Brazil international said.

And given Chelsea’s current defensive woes, the news may come as being most welcome. 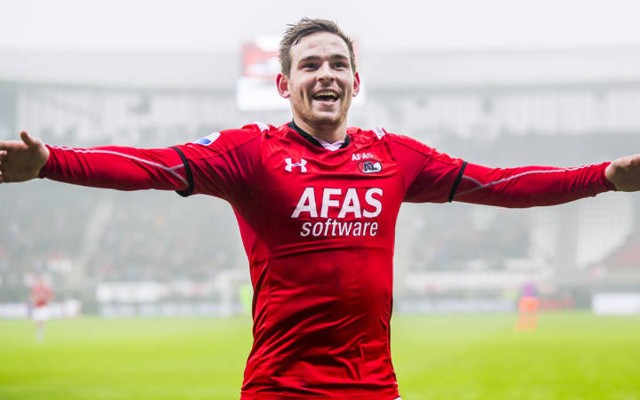 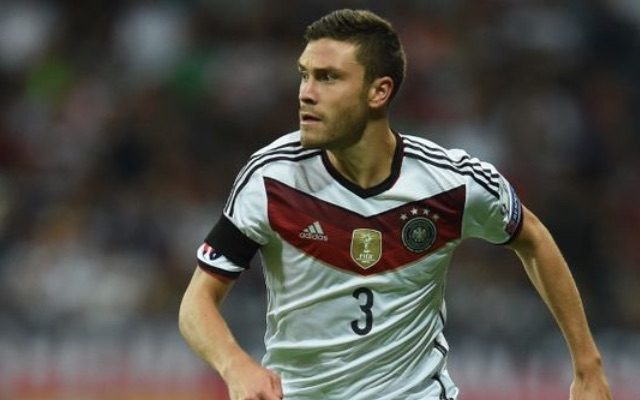