Steve McClaren is understood to be targeting local boy Andy Carroll for a return to Newcastle United as he looks to improve the Magpies’ fortunes.

Newcastle pulled out of the relegation zone last weekend with a 1-0 victory over Bournemouth which saw them leapfrog their opponents into 17th place in the table.

However, despite this result, McClaren’s side have been far from convincing in the league this season; they have lost six of their opening 12 matches, and their triumph against the Cherries was only their second win of the campaign.

According to the Mirror, revealing the latest Newcastle transfer rumours, McClaren is keen to improve his side’s offensive options, and will turn to West Ham United’s Carroll in order to pull the Magpies up the table. 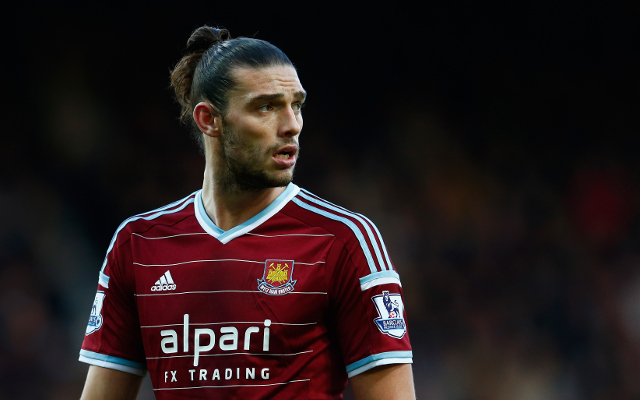 Carroll began his career at Newcastle but was sold to Liverpool in January 2011 for a fee of £35 million. However, the forward didn’t shine at Anfield, and was sold to West Ham for a cut price £15 million two years later after being deemed surplus to requirements by Brendan Rodgers.

Now, however, McClaren is keen to bring the injury-ravaged forward back to the north-east. It remains to be seen whether Carroll, who has struggled for a starting berth at Upton Park, would be willing to return to his boyhood club.