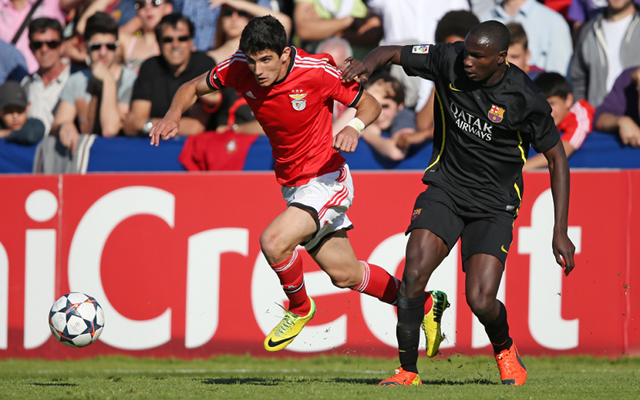 Chelsea are the latest club to have shown an interest in young Benfica star Goncalo Guedes as the number of interested sides continues to grow, the Metro reports.

The 18-year-old is being billed as one of the hottest prospects in European football right now, and as such has garnered a high volume of admirers. However, Portuguese publication O Jogo has claimed that Chelsea are one of the more prominent side taking an interest and have had him watched at least five times already.

Guides has already been linked with a move to Arsenal recently, and should he continue to progress at the same rate he could well find himself kickstarting a scramble for his signature in the near future.

The Blues have developed a habit of snapping up talented youngsters from all over Europe before loaning them out, and it remains to be seen whether Guides would be another one of those names or whether he will be entrusted with making an impact on the first team.