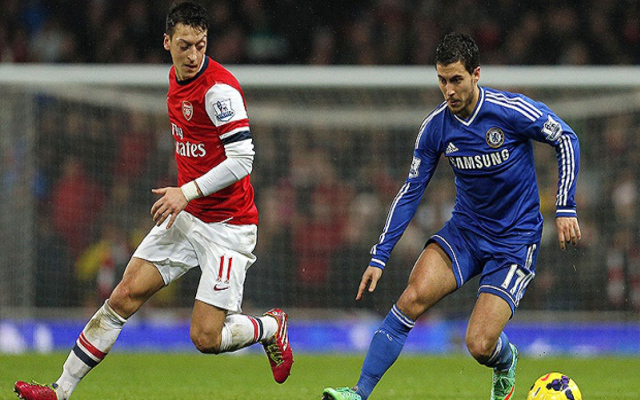 It’s easy to look at stat sheets and point out the top scorers in football, but behind almost every great goal is a man using smart footwork to get the ball close enough for the big shots.

Even the official “assists” category can sometimes be incomplete because it does not always account for shots on goal that were only narrowly saved or missed. Thankfully, we’ve taken a look at the stats and found out who the best players are at making big scoring opportunities.

Here is a look at the assist kings of the Premier League, ranked by the number of chances they’ve created for their clubs:

Everyone in Europe knew that Man City would be getting a top-notch assist wizard when De Bruyne moved to Etihad Stadium. The one person who didn’t know how good De Bruyne was? Jose Mourinho.