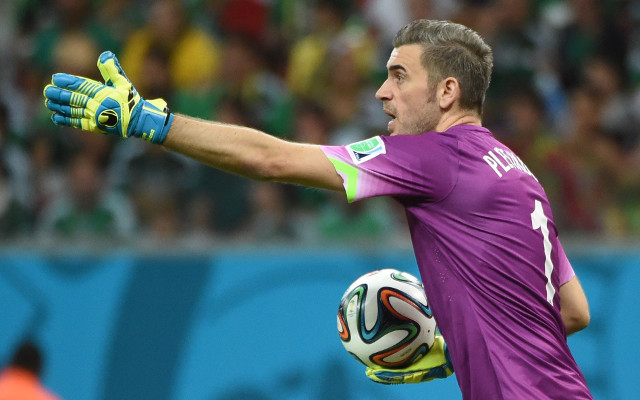 Football Manager 16 makes its debut this week and as always it’s being met with a combination of elation and controversy: elation for the stars that get the highest stats and the controversy of other star players getting rated well below what the fans want.

Here’s at Caught Offside we’re ranking the best players in the game based on their stats in preparation for the big release.

Naturally, if you’re unsatisfied with your current goalkeeper your options are few and far between.

Luckily, Football Manager 16 has offered several solid options in the free-agent market for you to quickly grab up to reinforce the defence for you. (It might behoove Chelsea boss Jose Mourinho to do the same, with the way Asmir Begovic has been playing these last few months since Thibaut Courtois went down!). 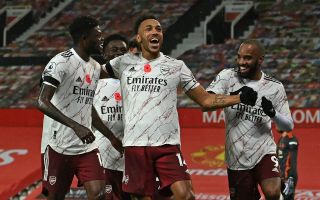 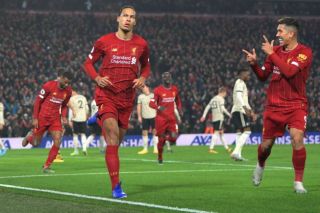 “I would very, very much like to see him at the Tottenham Hotspur Stadium”- Spurs urged to sign €40m-rated Barcelona ace January 17, 2020 5:01
Tottenham FC