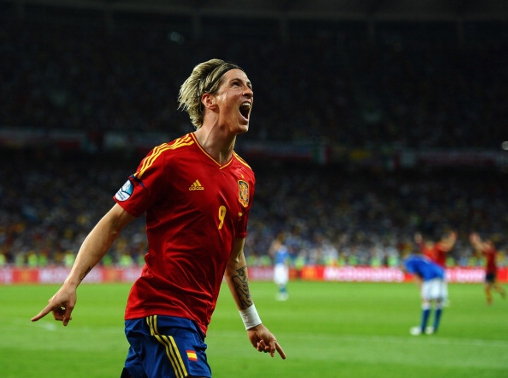 The current Liverpool squad doesn’t boast anything like the international star power of Reds teams of the past.

The Merseyside giants have seen some of the finest names in the game pass through their doors, and a number of their past stars have been responsible for some truly memorable moments—and some sublime goals—at international level.

Our sister side, Liverpool fan blog Empire of the Klop, have put together a cracking list of the eight greatest goals scored by Reds players on international duty.

The article presents some truly superb efforts, and some decisive strikes which settled some unforgettable contests.

Check out this fantastic collection of videos of international goals by Liverpool players.

Naturally, Liverpool great Steven Gerrard features heavily in the list; despite not winning anything with England—or arguably ever impressing at a major tournament—the LA Galaxy star scored some wonderful efforts for the Three Lions, several of which are featured on this list.