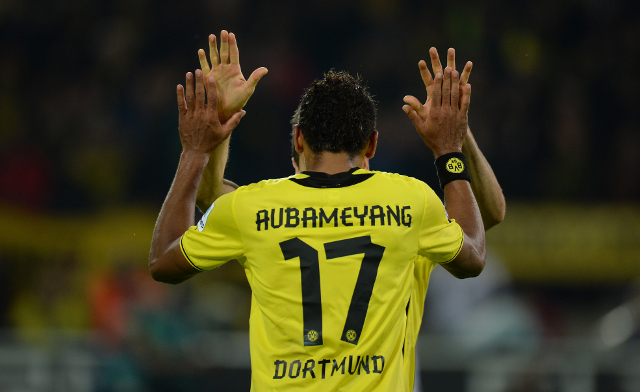 Three Premier League stars have been shortlisted for the BBC African Footballer of the Year award, while Borussia Dortmund hitman Pierre-Emerick Aubameyang has emerged as the early favourite for the award.

The BBC released a five-man shortlist for the BBC African Footballer of the Year award on Friday, with Aubameyang joined by reigning champion Yacine Brahimi, Andrea Ayew, Sadio Mane and Yaya Toure.

The BBC’s somewhat flawed award is voted for by the world’s football fans, and while some claim that the prize is simply given to the player who can generate the most support in his home nation—becoming something of a popularity contest—the prize remains recognised as the second-best African individual award in football today.

Brahimi won the award last year, while Manchester City midfielder Toure was the winner in 2013.

Ayew, who helped Ghana to the final of the 2015 Cup of Nations (where the Black Stars were defeated by Toure’s Cote d’Ivoire) could be a contender following his superb form for Olympique de Marseille last season and his superb showings for Swansea City this season.

While Ayew is also a previous winner, having claimed the prize in 2011, Mane and Aubameyang have never won the award.

Manchester United transfer target Mane represents the outsider, while Aubameyang—who has been linked with a January move to Arsenal and Liverpool—looks to be the favourite after his remarkable goalscoring feats this season.

The Gabon frontman has scored 14 goals in 12 Bundesliga outings for Borussia Dortmund so far this season, having previously scored 14 efforts in all competitions in the first half of 2015.