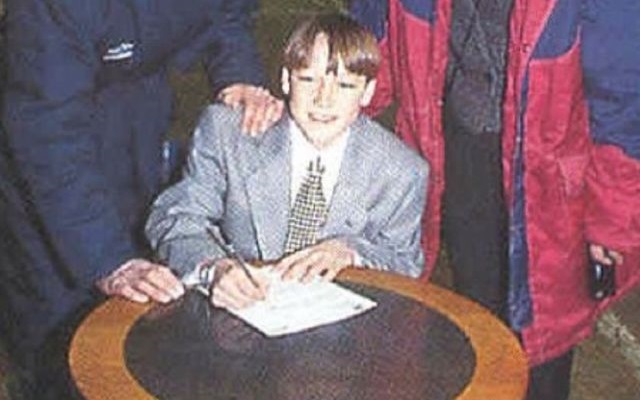 Here at Caught Offside we love little more than a good football quiz, and this Chelsea quiz fits the bill.

Our friends at Eye News Entertainment have taken their time to put together this cracking Chelsea quiz to truly separate the real Blues fans from the frauds…and there have been plenty accused of being just that in recent seasons.

However, while the Pensioners are enduring a miserable start to the season, their fans have notably stuck with coach Jose Mourinho rather than turning their back on the Portuguese coach.

After 12 matches, Chelsea sit 16th in the Premier League, having amassed only three wins and 11 points from their opening games. They find themselves one point behind newly promoted Norwich City, five behind Watford—also in the Championship last season—and only three points clear of the relegation zone.

Despite this, and despite the team’s lethargic and uninspired displays, the fans at  Stamford Bridge rallied behind Mourinho during the side’s last home league game—the defeat to Liverpool—and may have been influential in Roman Abramovich’s decision to give the coach more time.

To separate the true fans from the fraudulent supporters, have a go at this Chelsea quiz on Eye News Entertainment, although be warned, the terrifying photo of John Terry in question 14 is NOT for the faint of heart.