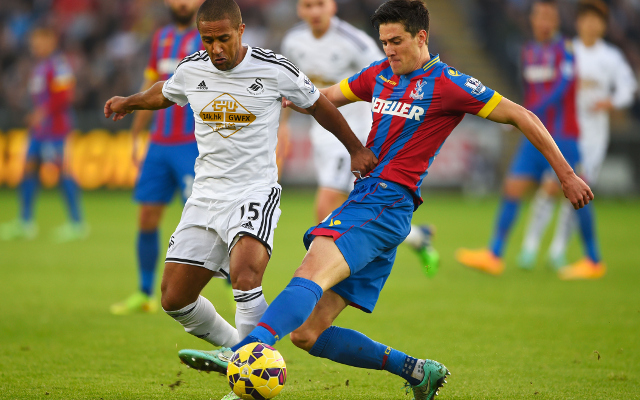 Crystal Palace have confirmed that they have made contact with defender Martin Kelly following growing concerns over his safety after he posted a picture of the Cafe La Perle – a restaurant thought to be targeted by terrorists in Paris – to his social media account, the Metro reports.

Fans became increasingly concerned for the former Liverpool man after he posted a picture to his Instagram page at the epicentre of last night’s BEFORE the terrifying attacks across the French capital.

Explosions were heard across the city as it became apparent that there was a terrorist situation unfolding, but despite his silence, a report in the Daily Mirror claims that the 25-year-old Palace star got in touch with friends and family back home to let them know that he is safe.

Got a text from #cpfc's Martin Kelly to say he's fine, thank goodness. Such an awful evening – heart goes out to everyone in Paris.

Crystal Palace have confirmed that Martin Kelly is safe and well. Thoughts with everyone else. #LFC 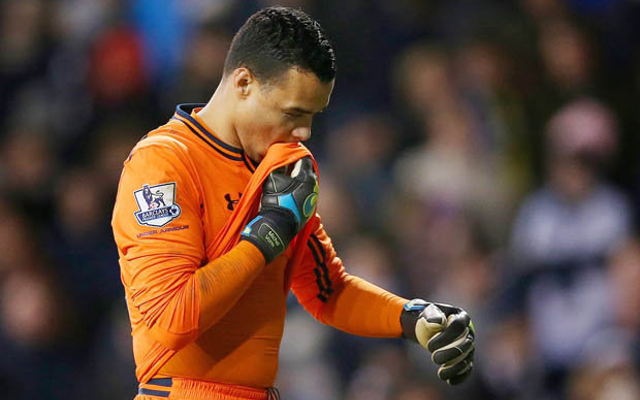 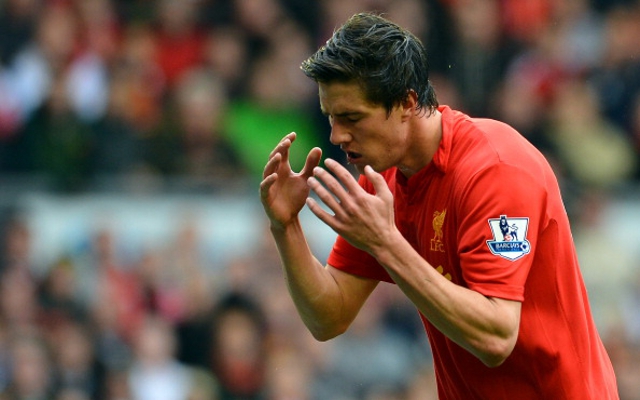