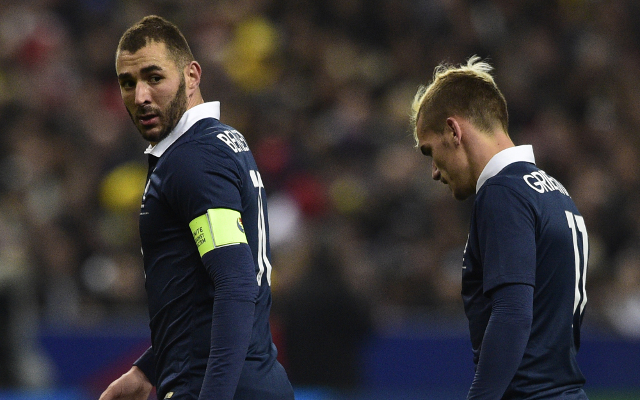 Atletico Madrid president Enrique Cerezo has opened up on rumours linking his star man Antoine Griezmann with a move to Chelsea.

“Griezmann to Chelsea?” the club chief began, speaking to Radio Marca, as per Le 10 Sport, “Those who choose to write these things are dedicated solely to inventing stories which have no value and do not correspond to reality.

“I have calculated that Griezmann will be here for another 10 years,” Cerezo concluded, confidently.

The French forward was La Liga’s third-highest scorer last season, and has started this year in fine form, scoring five times and contributing two assists in 11 outings in the Spanish top flight.

He has also shone in the Champions League, scoring twice and contributing one assist in four matches to date.

It’s therefore understandable that the versatile forward has been linked to Chelsea, who are struggling disastrously in the Premier League so far this season.

Jose Mourinho’s reigning champions currently sit down in 16th in the EPL table, having won only three and lost seven of their 12 matches to date.

If the Blues are to hold onto any vestiges of hope of qualifying for the Champions League for next season, Griezmann is the kind of player who has the class to transform Mourinho’s strugglers. 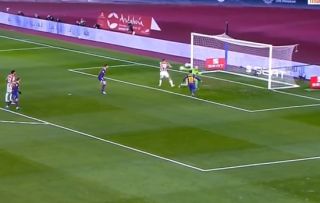