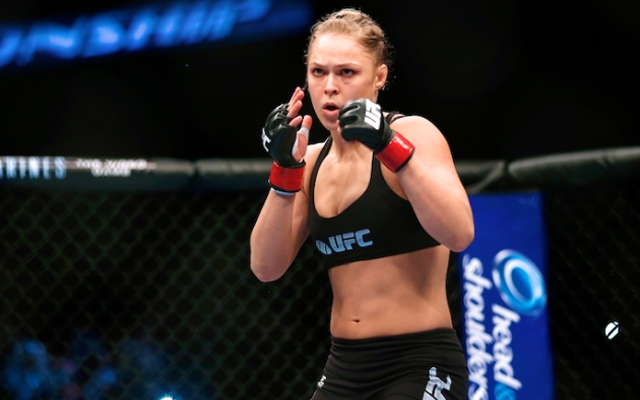 Considered the most dominant fighter in mixed martial arts, “Rowdy” Ronda Rousey entered UFC 193 intent on defending her UFC Women’s Bantamweight Championship by beating up challenger Holly Holm the same way she destroyed her previous three opponents in a combined 64 seconds. Rousey would leave UFC 193 en route to the hospital without her title.

After shocking the record-setting crowd by seemingly losing the first round of the fight, Rousey came out aggressive in the second round but was in pursuit of Holm the entire time, ultimately overexerting herself and falling prey to a brutal kick to the neck that knocked her down. Several prone punches from Holm later, referee Herb Dean waved for the bell and Rousey suffered the first loss of her career.

ESPN reported after the fight that Rousey was transported the hospital. 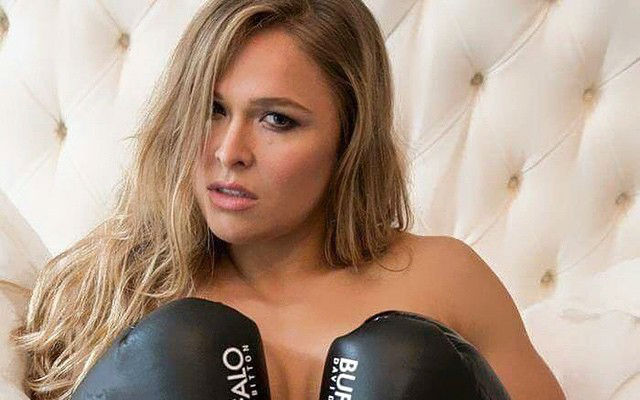