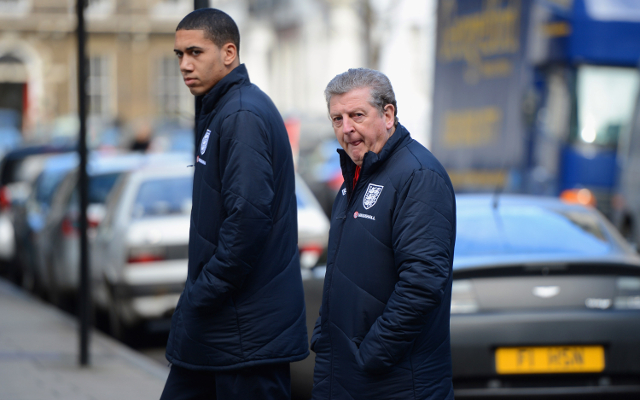 England have confirmed that both Jamie Vardy and Michael Carrick will be missing for Tuesday evening’s friendly against France.

The Three Lions are set to meet Euro 2016 hosts France in Wembley on November 17, despite Friday’s bombings in Paris.

Initially, the international fixture was expected to be called off, but in a bold act of defiance, the football authorities have opted to proceed with the match.

France, who defeated Germany 2-0 on Friday evening as the carnage raged across the capital, will be desperate to secure a positive result in memory of those who died during the tragedy.

They will face an England side without in-form Leicester City man Vardy or Manchester United midfielder general Carrick, both of whom have been ruled out according to Sky Sports.

It may be that the pair are soon teammates at club level as well as for their international teams, with the Daily Star reporting on Sunday morning that Manchester United were plotting a £15 million January move for Premier League hotshot Vardy.