David Beckham and Ronaldinho were among some of the key names to have took to Manchester city centre on Saturday evening following a UNICEF charity match.

As these photos reveal, it might just be the most high-profile footie booze-up in the history of the game! 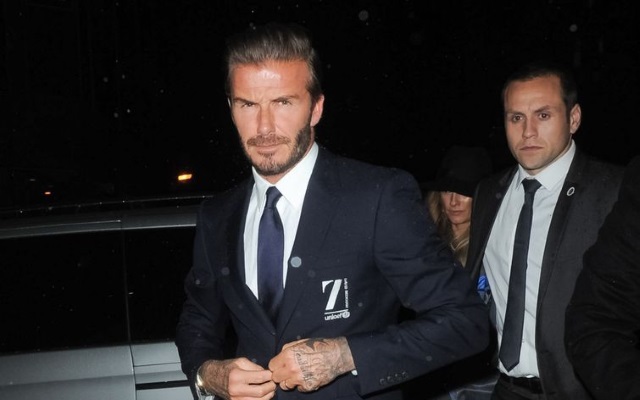 Not only was the former Manchester United, Real Madrid and LA Galaxy star spotted heading into upscale Springfields eatery Australasia, but he was joined by former Ballon d’Or winner Ronaldinho, one of the finest players in the game’s history. 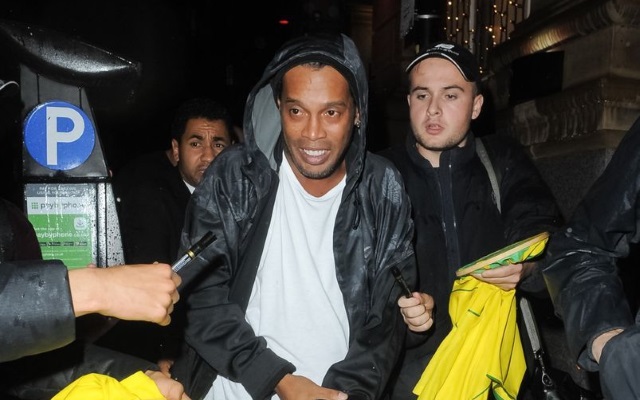 As if those two stars weren’t enough, they were joined by Carlo Ancelotti, the former Chelsea coach who managed the Rest of the World side during Saturday’s exhibition match. 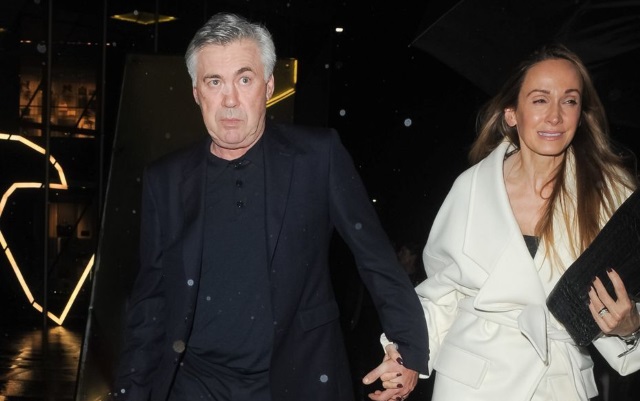 While the Italian manager—currently out of work after being axed by Real Madrid—appeared to be enjoying himself, he will doubtless be disappointed by the performance of his side, as they fell to a Great Britain and Ireland side managed by Sir Alex Ferguson at Old Trafford.