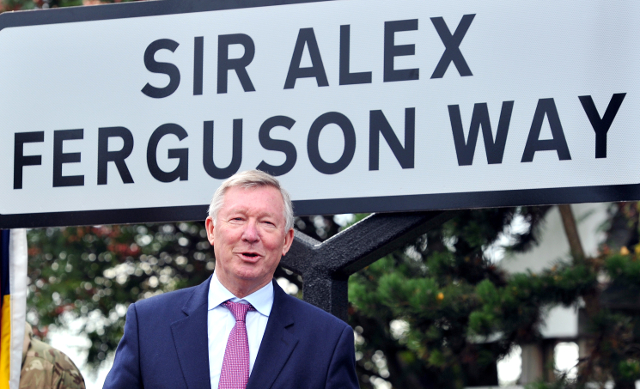 Without a doubt the greatest manager in Manchester United‘s history, Sir Alex Ferguson won countless trophies and accolades at Old Trafford in a career spanning more than a quarter century. Helping him to achieve such incredible success were a litany of the greatest stars in club history – some of whom either retired as all-time greats or continue to play as best in the history of football.

From stars of the 1980s like Bryan Robson to the stars of the 90s like David Beckham to the star of today like Wayne Rooney and Cristiano Ronaldo, ‘Fergie’ has had more than any manager’s fair share of stars who became legends under his watch.

Here is a ranking of the 10 greatest Man United legends to play for Sir Alex Ferguson: