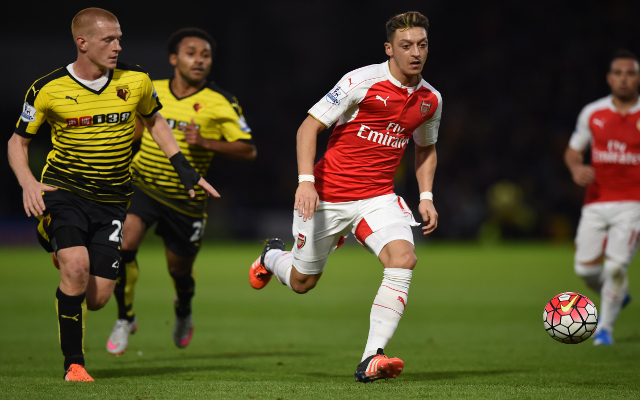 Arsenal playmaker Mesut Ozil, 27, will be rewarded for his good form this season by being offered a new deal by the Gunners, the Daily Mirror reports.

The Germany World Cup winner’s deal has two years to run from the end of the season. But his form has been so impressive that the club want to keep him at the Emirates until at least 2019.