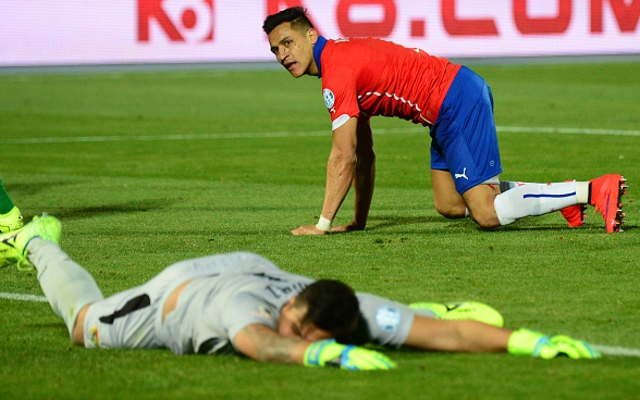 The Chilean national side are said to be sweating over the fitness of star man and Arsenal forward Alexis Sanchez, according to Ovacion.

Chile are set to travel to Montevideo on Tuesday night to take on Uruguay in a World Cup qualifier, but may have to do so without Sanchez after concerns were raised over his match fitness.

The report in Ovacion states that Sanchez had a “low energy” during last week’s 1-1 draw with Colombia, and missed training with the rest of his international colleagues on Sunday to undergo his own training session on the side.

For now, without any specific injury being mentioned in the report, it would seem that Sanchez’s problems are more centred around fatigue more than anything else.

The news will no doubt worry Arsenal fans, who could be forgiven for building a resentment towards the Chilean national team, as he seems to pick up a new knock every time he joins up with them.

During the last international break, Chile coach Jorge Sampaoli admitted the Sanchez wasn’t 100% when he deployed him against Brazil in a 2-0 win.