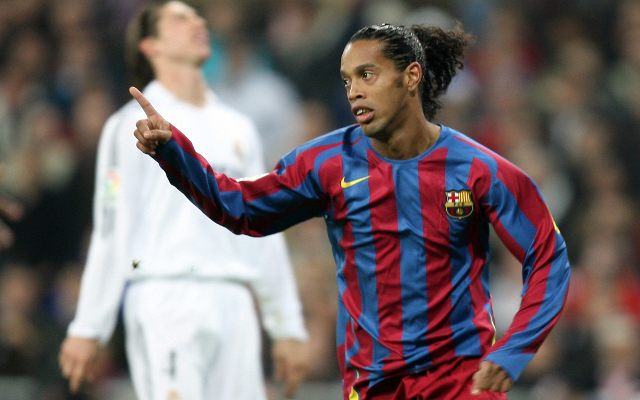 At crucial times, almost anyone playing Football Manager 2016 will need an extra attacking midfielder. Think of what kind of team Arsenal would be if they suddenly lost Mesut Ozil – would we see a major drop-off in Olivier Giroud or Alexis Sanchez’s production? Probably.

If you want to avoid those kinds of issues, then taking a look at the free-agent market for attacking midfielders before your season starts would be the best route to take. With Ronaldinho and Ricky Alvarez available cheap, there are plenty of options available.