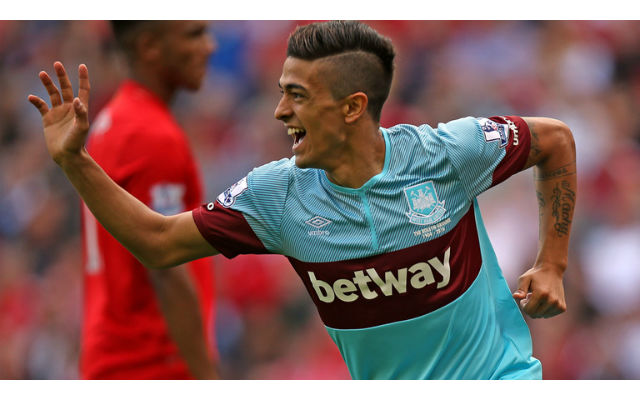 Liverpool are said to be keen on signing West Ham United loan star Manuel Lanzini, according to the Metro.

The 22-year-old, also known as the ‘Little Jewel’, has impressed for The Hammers so far this season after joining the club on loan from Al-Jazira over the summer (via Metro).

West Ham are currently in the process of trying to turn that loan deal into a permanent one, but Bleacher Report are now claiming that Jurgen Klopp’s men are keen on hijacking the deal by bringing him to Anfield.

The Reds have asked to be kept up to date on his development, and are hoping to do business when the transfer window re-opens in the new year.

Lanzini, a highly creative play-maker, has already bagged himself five goals in 14 games this term while also notching up two assists. 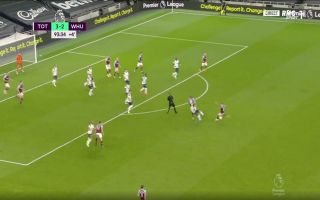