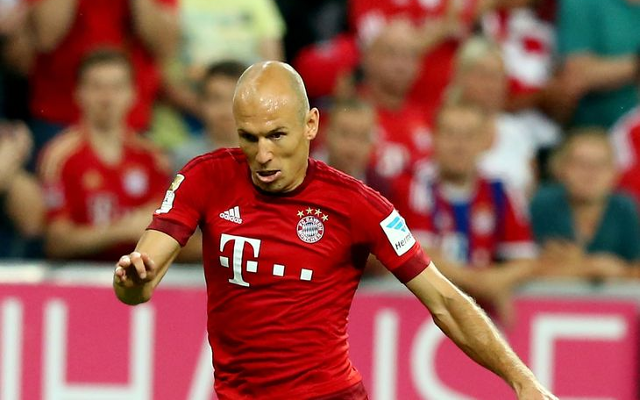 With recent reports indicating that Manchester United are poised to bring Bayern Munich’s aging winger Arjen Robben to Old Trafford, reaction to such a move would be mixed at best.

While it’s while the lack of scoring from Wayne Rooney and Anthony Martial has been problematic, one can expect that Louis van Gaal and Ed Woodward can do better than a 31-year-old winger to help solve their issues.