England gave their Euro 2016 aspirations a boost after defeating France 2-0 during an emotional evening at Wembley.

While the context of the match and the show of solidarity in light of Friday’s terrorist attacks in Paris stole the show, England deserve credit for an effective and competent display.

In this feature we present the England Player Ratings in light of the Three Lions’ 2-0 triumph over France. 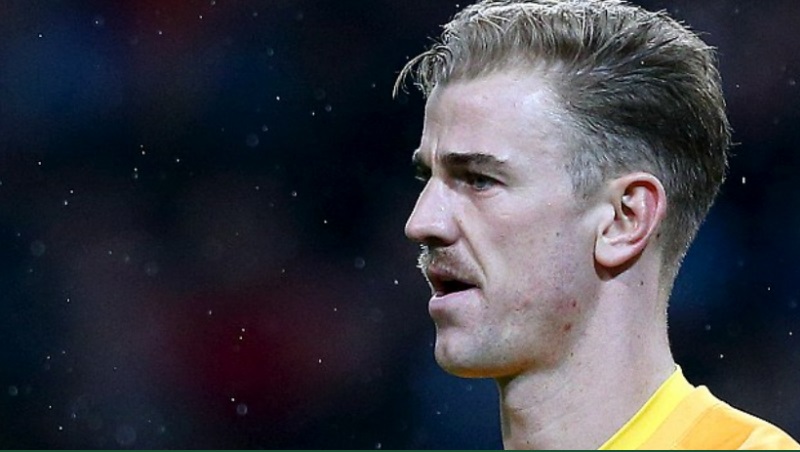 Joe Hart: 7/10 – Contributed a series of fine saves during the first period—notably when he stymied a chance by Haten Ben Arfa—and he was replaced by Jack Butland at the break.