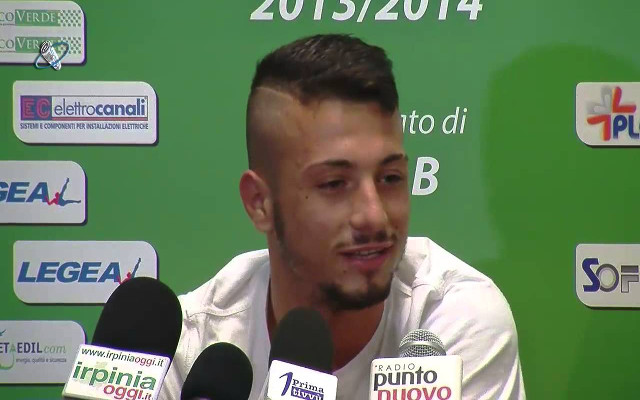 The Premier League title appears so close that Arsenal fans can taste it, and the club appears set to bring in some reinforcements to make a serious run at the title when the January transfer window rolls around. Daniele Rugani may be the big name, but it looks like Arsenal have their eyes on a Genoa starlet too: Armando Izzo.

According to Calciomercato, Arsenal are looking to make a transfer move for the 23-year-old Italian defender but will likely meet fierce opposition from Primeira Liga giants Benfica.

Izzo has made seven starts and 10 total appearances for Genoa in Serie A so far this season, but the club is in the middle of the pack defensively. He was named Man of the Match after leading the club to a 1-1 away draw against Udinese early in October.

Arsenal is currently tied for the second-fewest goals allowed in the Premier League.

The Metro noted that although Arsenal are still in pursuit of Rugani, Izzo would be a much cheaper option. 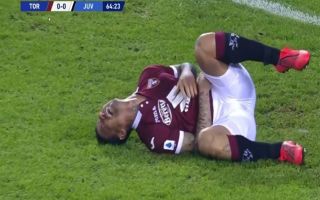 Video: Comical overreaction from Torino player as he tries to get a bemused Cristiano Ronaldo sent off November 2, 2019 22:44
Juventus

Arsenal to hold talks with Serie A star in coming weeks as Gunners look to bolster defence June 15, 2019 19:37
Arsenal FC