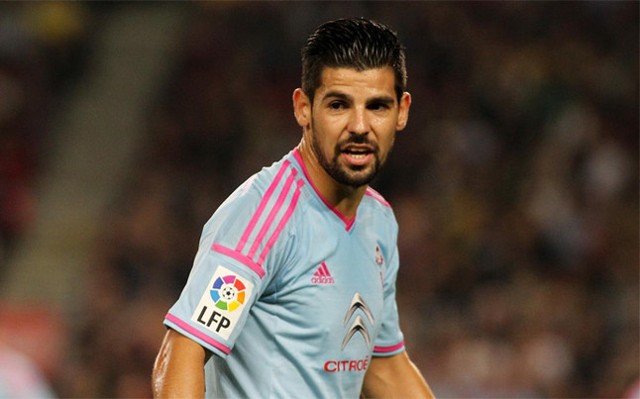 Arsenal are reportedly ready to meet the release clause of Celta Vigo forward Nolito to bring him to The Emirates Stadium, according to the Metro.

The Spanish international has been heavily linked with moves to both Arsenal and fellow La Liga giants Barcelona recently, with a deal for his services now looking likely in January (via Metro).

Barcelona were billed as being in pole position to snatch him up, but Spanish publication AS claim they’re struggling to stump up the cash to fund the deal, thus giving Arsenal the prime opportunity to jump the queue and pay his £12.6million release clause.

The report also claims that manager Arsene Wenger is happy with the fee, leaving Barca to look at cheaper, older options like Dirk Kuyt and Robin van Persie.

Nolito is known to be a quick forward, who is comfortable playing either on the wing or up front, and has bagged himself an impressive seven goals in ten games so far this season (via Metro).

Hope for Barcelona as another side express interest in signing €16m-rated midfielder July 25, 2020 13:58
Inter Milan 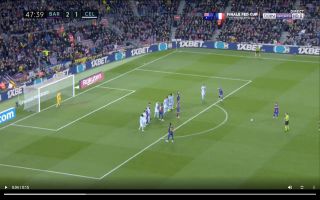 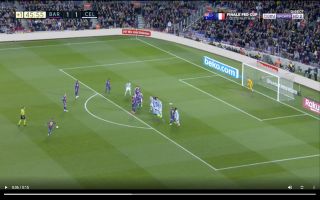 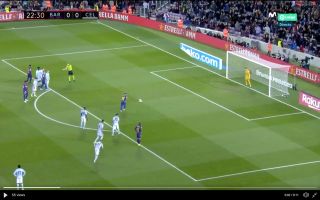