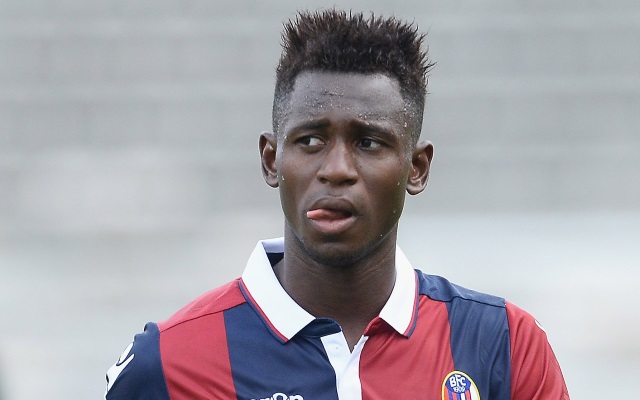 Chelsea are favourites to sign Bologna’s Guinean midfielder Amadou Diawara, 18, after the player’s representative reached an agreement with an agent close to owner Roman Abramovich, according to Gianluca Di Marzio.

Jose Mourinho is on the lookout for new players following his side’s dreadful start to the season, and appears to have set his sights on the 18-year-old Diawara.