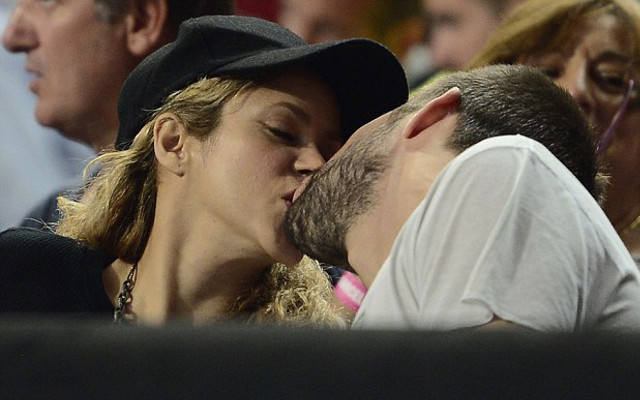 One of the biggest ongoing stories in football over this past month has been the story involving French international footballers Mathieu Valbuena and Karim Benzema and the sextuple blackmail scandal.

But now a new similar story is reportedly breaking in Spain that is suggesting that Barcelona defender Gerard Pique and his popstar wife Shakira.

According to media outlet Diario Vasco, the pair are said to be being blackmailed by a former employee, who is hoping to extort a large sum of money from the pair over the release of a tape that is said to show them performing ‘sexual acts’.

Neither of the pair have confirmed or denied if the tape exists, but if the perpetrator is caught they could face up to five years behind bars.

Art. 243 of the Sp?anish Penal Code says: “Anyone who, for profit, obliges another, with violence or intimidation, to do or omit an act or legal business to the detriment of its assets or a third party shall be punishable imprisonment of one to five years, subject to which they may be imposed for acts of physical violence made.”

Keep an eye out for this one!