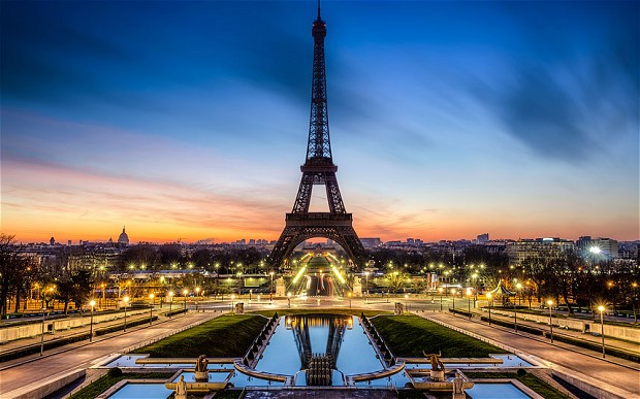 Expect a few extra minutes to get past security before entering the the stadium for football this weekend. In the wake of the deadly Paris attacks that killed 129 people and left hundreds wounded, as well as multiple terror threats at stadiums across Europe, the Premier League will be tightening security for all fixtures over the next few days.

According to Mail Online, Premier League clubs will be given an extensive security briefing on Thursday in an effort to ensure stadium safety across the country. The report said that clubs will be advised to “implement extra, more thorough searches at stadium gates” and will recommend that citizens travel to the stadiums earlier to make room for the extra inspection time.

Armed troops patrolled Wembley Stadium during Tuesday’s friendly between England and Spain. Local police forces are expected to review security operations and increase their presence at the matches.

According to Fox Sports, Stade de France was targeted during the horrific attacks in Paris, but the potential attacker was turned away by security forces before entering the stands.