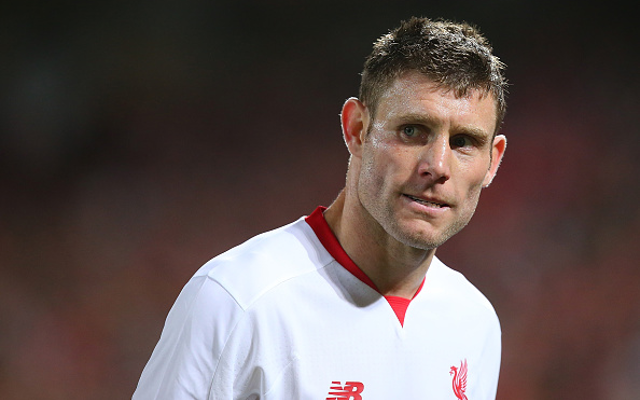 Liverpool were one of the more active clubs during the transfer window this summer, and stocked their side with the kind of talent one would imagine could push them on to the next level.

Though the manager has changed, Brendan Rodgers – aided by the club’s transfer committee – did well with the money he was given to spend, but how have they done so far?

Some have performed better than others, but it’s fair to say that the majority are still finding their feet at Anfield.

And our good friends over at Empire of the Kop have sifted through the names to produce a list of who’s impressed and who still has work to do.

James Milner fans may be slightly concerned by the outcome…