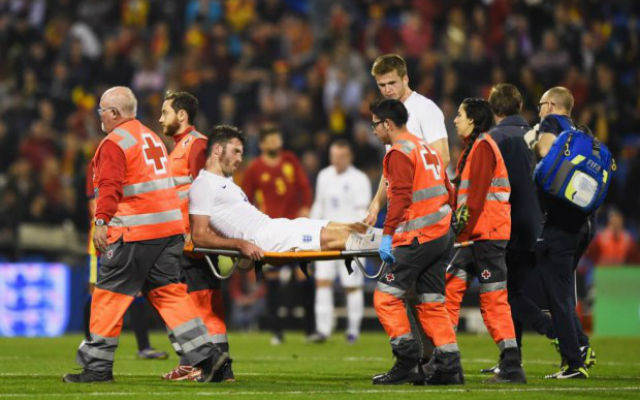 Manchester United have been boosted by the news that midfielder Michael Carrick may be able to return to action sooner than expected, the Daily Star reports.

The 34-year-old was carried out of England’s friendly with Spain last Friday after sustaining what was initially thought to be ligament damage.

This would have meant that he would have faced six weeks on the sidelines, but he has since been spotted moving freely at the club’s Carrington training complex.

He will definitely not be involved in United’s meeting with Watford this weekend as medical staff continue to assess the actual extent of the damage to his ankle.

But he could be back sooner rather than later to help the club overcome their mini injury crisis and maintain their push for a place in the top four of the Premier League table.