For better or for worse, the players on the list below have all made their way to the English top flight and we have totted up all of their successes to bring you the ten most successful players currently plying their trade in the top flight. 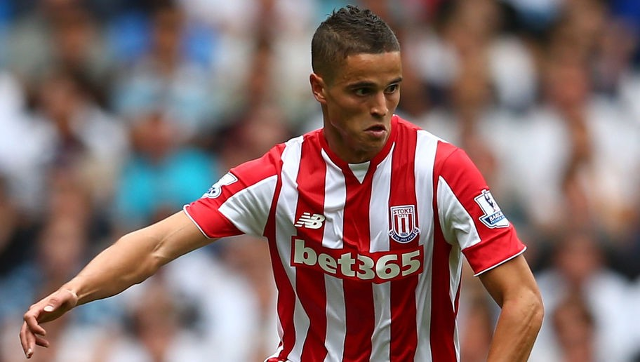