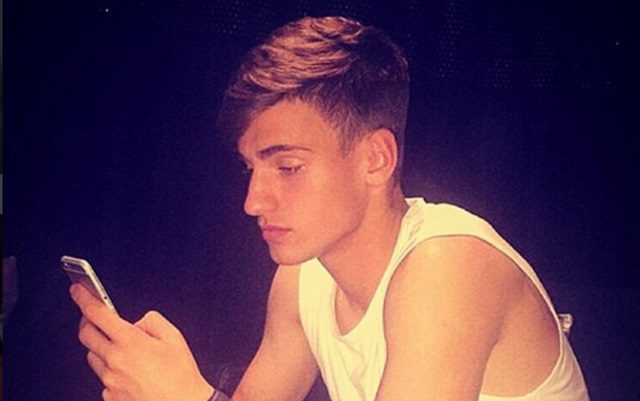 Arsenal have turned to youth as they look to extend their fine Premier League form, with Arsene Wenger having introduced 16-year-old Vlad Dragomir to first-team training ahead of the trip to West Bromwich Albion.

While the Gunners may have been disappointed with their last Premier League outing—a 1-1 draw at home against bitter rivals Tottenham Hotspur—the North London heavyweights are on a six-game unbeaten streak in the EPL, having not lost since the 2-0 defeat by Chelsea in September.

As such, they head into this weekend level on points with leaders Manchester City. With the Citizens facing a tough assignment against a resurgent Liverpool side, Wenger will fancy his side’s chances of ending the weekend in top spot.

The likes of Alexis Sanchez and Mesut Ozil have stolen the show so far this season, but, perhaps keen to supplement his attacking options, Wenger has included Romanian teenager Vlad Dragomir in the first-team squad ahead of the trip to West Bromwich on Saturday, according to the Daily Mail.

The youngster moved to the Emirates Stadium this summer in a £100,000, leaving ACS Timisoara in his homeland of Romania.

As noted by the Daily Mail, Gunners fans are already excited about their new starlet—despite him not featuring yet for Arsenal—after footage emerged of him starring in a youth match. They will surely be excited by this latest Arsenal team news!

If this clip is anything to go by, the youngster may well be set to make a big impact with the North London giants. In calling him up to the first team, Wenger may be hinting that he plans on using the precocious talent sooner rather than later.